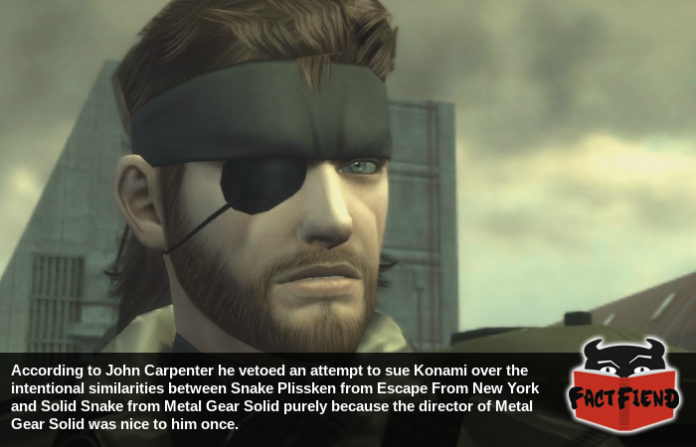 The Metal Gear franchise is a glorious, muddled mess of homages and references to other pieces of media, in particular, movies. Of the many movies the series borrows from, Escape From New York is noteworthy if only because the company behind the game avoided being sued just by being nice. 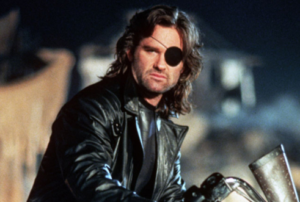 And here’s one of one of the central characters from the Metal Gear series, Big Boss who is occasionally known by his highly suggestive codename of Naked Snake …

Then you have Naked Snake’s successor and genetic clone Solid Snake who while initially being portrayed sans eye patch, does go by the pseudonym Iroquois Pliskin in one game. For the curious, Iroquois is an old Native American word which can roughly be translated to mean “Snake” meaning yes, the character literally passes himself off “Snake Plisken”.

Now series creator Hideo Kojima has openly admitted to taking inspiration from Escape From New York, as well as many other movies, when making the games. Hell, there’s an entire list out there of subtle and not-so-subtle references to other pieces of media in the games longer than a giraffe’s dick that reveals the series has taken inspiration from everything from Mad Max to Robocop. 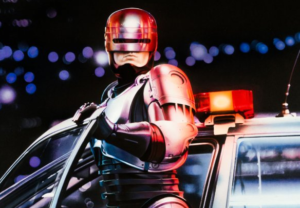 On their own none of these things amount to outright theft because Metal Gear is a homage series and everything referenced is being done so with respect and in many cases, a tongue planted firmly in a cheek. Apparently one of the rights-holders to Escape From New York, specifically CanalPlus, disagreed with this and were planning to sue the everloving shit out of series publisher Konami when they learned of how explicitly the game had “borrowed” elements of their intellectual property.

The lawsuit was stopped dead though when the director of Escape From New York, John Carpenter heard rumblings of it and responded by immediately calling CanalPlus and telling them to cut that shit out. CanalPlus of course immediately complied with the request because who the fuck are they to tell John Carpenter what to do?

In an interview with The Hollywood Reporter Carpenter revealed that while they likely would have won the case if they went ahead with it, he didn’t want to sue Konami purely because Hideo Kojima was nice to him. Like literally, that was Carpenter’s sole reasoning for not going ahead with the lawsuit, much to the annoyance of CanalPlus who felt that they had a pretty good case. A case they were forced to throw the fuck out because an Carpenter’s crank old ass didn’t want to give a guy who was nice to him a hard time for paying homage to one of his films. Proof if it was ever needed that even if nice guys do finish last, at least they don’t get the fuck sued out of them.