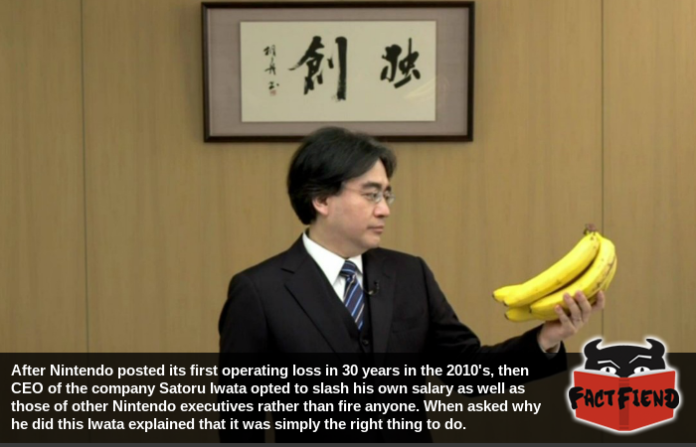 The CEO’s of massive, monolithic companies aren’t exactly the most sympathetic people in the world. An opinion the large-wanged CEO of Nintendo, Satoru Iwata sought to change during his lifetime by doing things like cutting his own salary in half when his company found itself in dire financial straits rather than doing what more dickish CEO’s would do and just fire a bunch of people.

You see, for anyone unfamiliar Satoru Iwata, prior to his untimely death in 2015, he was the President and CEO of Nintendo for a number of years. Generally considered to have been an incredibly astute businessman with a keen eye for industry trends, Iwata helped Nintendo earn an obscene amount of money by being one of the initial driving forces behind the development of the Wii. A console that ended up shifting so many units that Nintendo reportedly still has enough money leftover from it to operate at a loss for 50 years straight.

Hell even before he was the president of Nintendo Iwata would casually do shit that would end up saving and/or making the company millions like that time he somehow figured out how to fit the entirety of Kanto (the region you explore in the first Pokemon game) into its sequel when he wasn’t even working for the company making Pokemon. A feat even the people making the game figured was impossible until Iwata’s dick walked into the room 10 minutes before he did and made it happen.

However, even Iwata’s peerless reputation in the industry couldn’t save him from criticism when the release of the successor console to the Wii, the Wii U, ended up making less of a splash with customers than a mouse turd into a toilet bowl. As an idea of how badly the Wii U flopped, its sales were so bad that Nintendo ended up posting it’s first operating loss in 30 freaking years as a direct result of the utter lack of shits consumers ended up giving about it.

When it comes to situations like this, it’s a great idea to keep an eye on employees and stay on top of all the tasks. And if you are concerned about remote staff and what they are doing then check out this monitoring keystroke software as it gives you everything that you need to track their activity. Now ordinarily in a situation like this the company would offset losses like this by firing a bunch of low-level employees or something like that. An idea that shareholders almost certainly suggested when news of the losses reached them. However, Iwata was having approximately none of that shit and decided instead to opt for the Richie Rich solution to the problem. 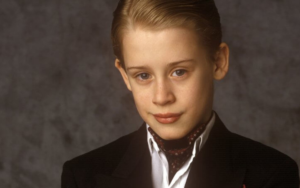 Specifically a number of Nintendo executives explained at a shareholder meeting that they would all be taking voluntary pay cuts of around 30% while Iwata himself explained that he would be cutting his own salary in fucking half. The move, which many in the industry described as unprecedented, helped Nintendo avoid having to layoff a single employee and likely ensured Iwata never had to pay for another beer during a staff outing ever again.