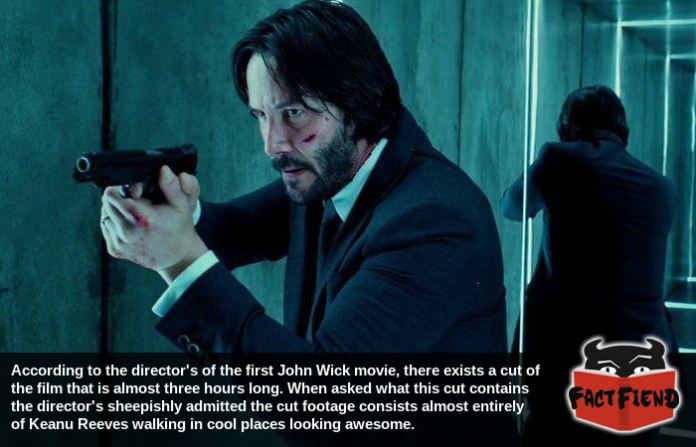 There are a lot of things you can say about the John Wick series and one sentiment about it that seems fairly universal is that it is consistently and relentlessly cool as fuck. A fact that can largely be attributed to the seeming obsession of directors with filming Keanu Reeves doing cool-looking shit.

Before that though it’s important to note that while the films in the John Wick series are often characterised as action films (often being called some of the best examples of the genre in recent history) they also draw a lot of inspiration from and are considered to be examples of, the neo-noir genre. In particular the films make frequent use of a common noir trope, mainly that of using harsh lighting and shadow to create visually interesting and baller-as-fuck looking shots. 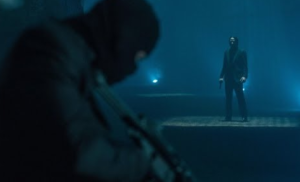 Said shots are pretty much a defining aspect of the John Wick series now with every sequel seemingly trying to one-up the film that came before it in regards to the impossibly cool locations showcased. We mean, can you think of another explanation for why the final fight scene of John Wick 3 took place in an immaculate glass corridor full of glowing skulls? 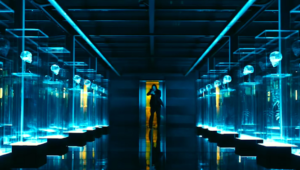 The thing is though, as sweet as these shots look, they very well may have been upstaged by the unreleased style-cut of the first John Wick movie.

To explain, according to the directors of the movie, the first cut was almost 3 hours long and had to be trimmed down to a far more manageable, 101 minutes in editing. Curiously though much of the cut footage wasn’t fight scenes or unnecessary dialogue, but simple establishing shots of Reeves the directors ultimately felt added nothing to the film.

In fact, the directors explained in the film’s commentary track that they cut close to 40 minutes of footage from the film that consisted of almost nothing but Keanu Reeves walking in “cool environments“. Footage we’d love to show you but can’t because, while awesome, it was deemed unnecessary and cut in its entirety. Which is a shame because we’d kinda love to edit that footage together to make it look like John Wick walked for almost an hour to go shoot the guy who killed his dog in the face.