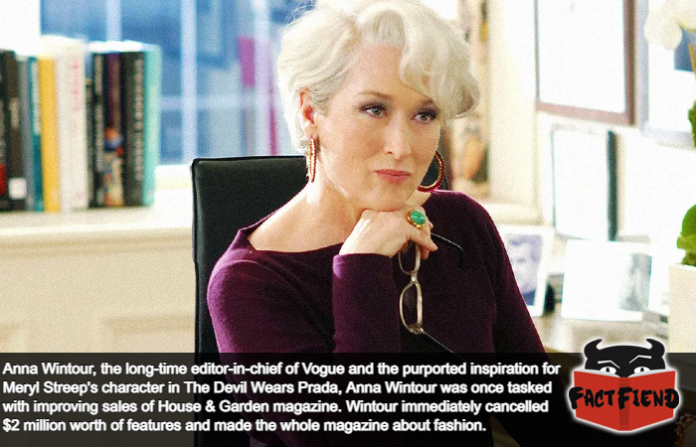 In the often complimentary and sometimes clashing spheres of design and fashion there’s a woman who commands the fear and begrudging respect of near enough the entire industry. Anna Wintour. A commanding presence who has maintained a stranglehold on the stewardship of Vogue magazine for over 3 decades, Wintour’s unending obsession with all things fashion once helped sink a completely unrelated magazine. House & Garden.

Known in the industry for her infamously explosive temper, painfully exacting standards and immaculately, impossible-to-read facade, Wintour is oft-considered one of the most powerful figures in the entire fashion industry and one whom few people would dare question, let alone challenge. A reputation that has led to the wildly creative and impossibly bitchin’ sobriquet of Nuclear Wintour among the press and her peers and has led to arguably one of the most easy-to-believe rumours in Hollywood, that she served as the direct inspiration for the character of Miranda Priestly in The Devil Wears Prada. 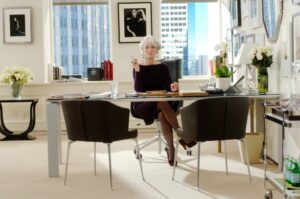 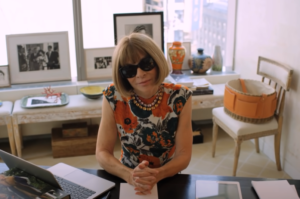 In regards to this “rumour”, Wintour herself has infrequently commented upon it and, for the record, doesn’t seem to mind the film adaptation. Which we imagine has a lot to do with the fact she was played by Meryl fucking Streep. Anyway, perhaps the most damning proof of Wintour serving as the inspiration for Priestly is that after watching the film Wintour had her entire office redecorated because it looked exactly like the one seen in the film.

Curiously this isn’t the only hyper-demanding fashion-focussed power-mogul Wintour has served as direct inspiration for with the character of Edna Mode also being based on her. If not in personality, then in looks. 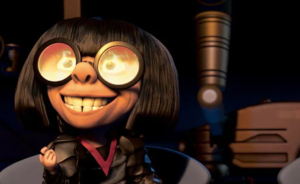 Moving on, although admittedly a difficult person to work with if you’re unable to meet and match her exigent standards, the results she’s achieved speak for themselves and resulted in Vogue parent company, Condé Nast making her the editor-in-chief of House & Garden magazine in 1988. With the publisher clearly hoping to see similar results to those she’d achieved at Vogue UK. What the didn’t expect was for her obsession with fashion to tank the entire US edition of the magazine.

To explain, almost immediately after being brought on Wintour cancelled about $2 million worth of pre-approved and already completed articles and photo spreads to replace them with images of smartly dressed models lounging around on expensive chairs. As part of the revitalisation efforts Wintour also renamed the magazine HG and even poached a fashion writer from Vanity Fair in a seeming attempt to hobble the competition. The problem was, House & Garden wasn’t trying to compete with Vanity Fair, it was trying to compete with Architecture Digest and there was very little crossover in the market for the two magazine. A point best proven by the fact that many long-time subscribers to House & Garden tossed their copies of HG when they arrived assuming it was a new and totally unrelated magazine.

This mixed messaging saw advertisers abandoning the magazine in droves, though admittedly they did manage to recoup these losses by stealing away more fashion-orientated advertisers from other magazines. You know, those magazines that had a totally different target audience to House & Garden. This frustratingly vague and unfocussed approach saw the magazine being widely mocked in the industry with HG being derisively referred to as House & Garment or Vanity Chair.

Now although circulation of the magazine did increase under Wintour’s unflinching, steely gaze, when she fucked off to edit Vogue (US) later that same year the changes she made so the magazine slowly lose steam before it was ultimately shit-canned 5 years later. Not that we imagine Wintour gave a shit when she was probably too busy maintaining her stranglehold on the entire industry without damaging her immaculately manicured nails.