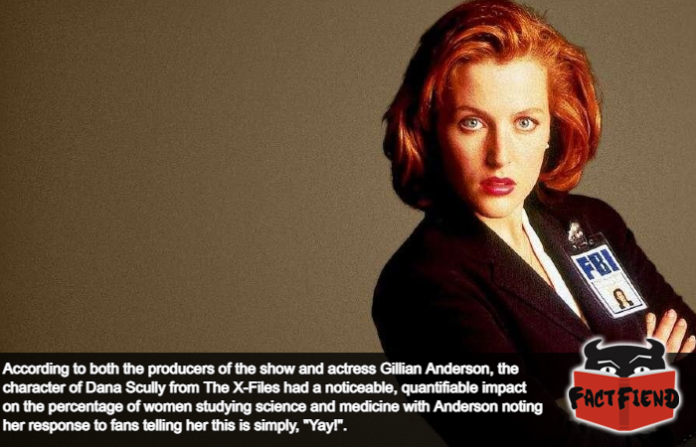 In the context of The X-Files universe, Dana Scully is a hyper-competent FBI Agent/doctor who spends her time intermittently pistol-whipping the fuck out of parasitic alien ghosts and cutting open the people who were mauled to death by them. Arguably one of the most popular characters on television during the 90’s, the character is credited with not only popularising an interest in aliens and shit, but the hard sciences for countless women.

Dubbed, quite aptly, the Scully Effect and considered little more than pop culture folklore infrequently backed up by anecdotes by cast and crew associated with the show for many years, it’s often claimed that merely by being her charming, fuckable self, the character of Dana Scully subtly encouraged thousands of women to pursue a career in science. So that they too might one day experience the exhilaration of having men explain their own field of expertise to them.

Now for anyone tempted to scoff at this idea, similar observations have been made about countless other forms of media. For example the show CSI has been criticised for giving the general public an unreasonably high expectation of what actual forensic science is able to achieve. Likewise The Simpsons has been similarly criticised in regards to its portrayal of nuclear power, specifically for repeatedly showing that nuclear power plants are like, one mistake away from irradiating half a state. 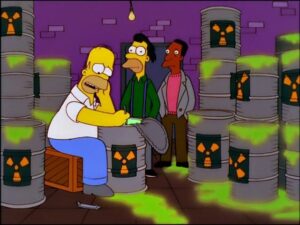 Again, if you feel like deriding this, just consider for a moment that there are people whose entire personality is Simpsons quotes so it’s not like it’s that ridiculous to imagine the same show influencing them in some other way.

Anyway, as mentioned, for many years the Scully Effect was largely an industry rumour that was sporadically backed up by anecdotes from fans and very occasionally, people who worked on the show. Which, while interesting, aren’t exactly the hard proof a keen woman of science like Dana Scully would expect. 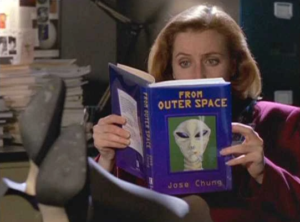 In an attempt to prove the existence of the the Scully Effect for certain the production company behind the show, 21st Century Fox, partnered with the Geena Davis Institute on Gender in Media and asked them to research the phenomenon. What they found is that Scully had indeed inspired, influenced and otherwise encouraged countless women to pursue science by simply existing. Almost like Scully made being a Doctor FBI Agent seem fun or something.

Not that Scully’s actress, Gillian Anderson, needed to hear any of this because according to her she’s spent pretty much her entire career following the release of the show being approached by women directly who directly credit her as the reason they became scientists, engineers and of course, FBI Agents who travel the country solving mysteries and shit. To be clear, that last one isn’t a joke as Anderson has, by her own admission, met several female FBI agents who credit their career to her. According to Anderson when this happens, she usually just says “Yay!” and gives the woman a hug. Which we imagine is very nice.