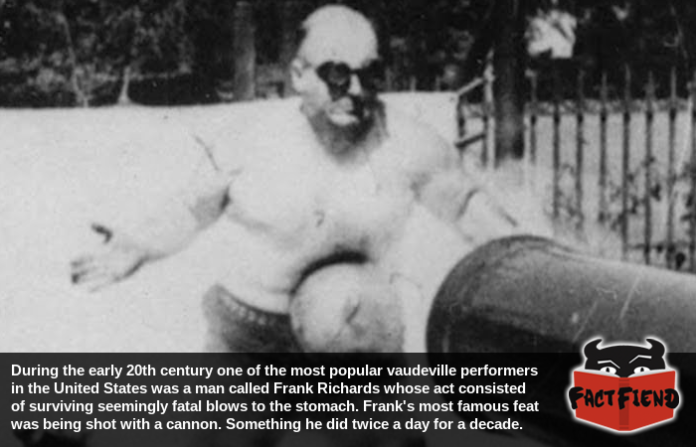 At the height of the America vaudeville boom in the early 20th century, one of the best known and paid performers was a man known as Frank “Cannonball” Richards. A large, imposing figure, Richards’ act consisted of showcasing a rather, unusual talent. A stomach that was seemingly impervious to harm.

A solidly built but otherwise, unassuming looking man, Richards reportedly first discovered his ability to survive heavy blows to the gut with no apparent discomfort when drinking with friends.

The story goes that Richards would bet his friends that they couldn’t make him flinch by hitting him in the stomach. After a while Richards got so good at tanking blows that would wind, if not floor, a normal man, that he began allowing his friends to up the ante, letting them swing at his mid-section with pipes and pieces of wood. After a while Richards gained enough local fame for his “Iron Gut” that random people began approaching him in the street to ask if they could punch him. During his lifetime nobody is reported to have been able to so much as make Richards wince, leading many experts to suspect he’s the first man in history to have super armour in real life.

These encounters eventually inspired Richards to turn his immunity to belly-punches into a career, creating a vaudeville act entirely around showcasing how tough his mid-section was. The thing is, performing on stage is a little different to just standing in a bar and inviting people to punch you for money. Because of this, Richards was forced to get a little more, creative when it came to showcasing this particular skill.

For example, in addition to allowing members of the public to punch him, Richards also brought in some extra muscle in the form of heavyweight boxing champion Jack Fucking Dempsey. 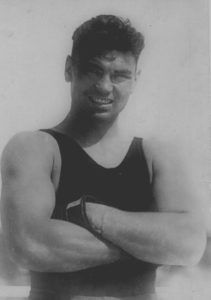 The thing is, Richards didn’t just invite Dempsey to punch him in the stomach once, he asked him to do it 75 times in a row. As a reminder for anyone unfamiliar with Dempsey, he was widely considered to be one of the hardest hitters of his era and was capable of knocking a fellow heavyweight out with just one punch. 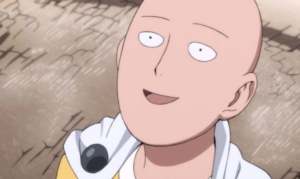 Richards knew that even this wouldn’t be enough keep people’s attention for long though and he eventually devised even more ridiculous feats of digestive-fortitude. These included letting people stand or even jump on his stomach, hitting it with a sledgehammer and most famously, letting someone shoot it with a specially-made cannon. 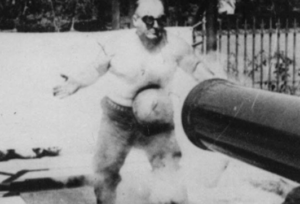 Now you’ve likely seen the image above before and assumed it was like, a one-time thing or something. But no, Richards did that twice a day, every day, for over a decade on top of all of the other stuff listed above. But it gets better because you’re probably assuming that Richards must have died from cannon-related injuries at some point, right? Well, not exactly because Richards not only reportedly never suffered any kind of injury from his literal decades of performing, but he lived to the age of 81. Dying seemingly only as a final fuck you to the people who said he was an idiot after outliving them all.