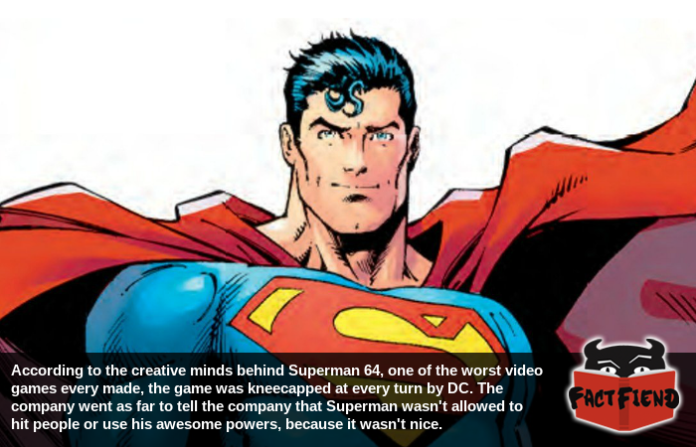 Superman: The New Superman Adventures or Superman 64 as its better known, is a piece of shit game released in 1999 that is widely considered one of the worst pieces of entertainment media ever released. A fact that has a lot to do with the fact DC tried (and partially succeeded) in killing the game in the crib.

If you haven’t play the game, the same can be said of people who actually bought it because it’s a barely functioning, cobbled together rush-job where you spend the majority of your time flying around a re-imagined version of Metropolis that is inexplicably always covered in a thick layer of piss-green fog. 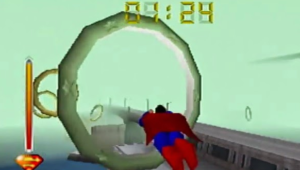 Since release the game has consistently topped worst video games lists and the long, tortured production of the game has become the stuff of legend within the sphere of game development. Largely because DC were a huge bunch of pedantic assholes when it came securing the rights to do anything with the character.

The story goes that DC were initially happy to sell the rights to the character to Titus Interactive because, well, nobody wanted anything to do with it, however they soon changed their mind following the success of Superman: The Animated Series which saw other companies start to sniff around the now very hot commodity that was, the Superman IP. 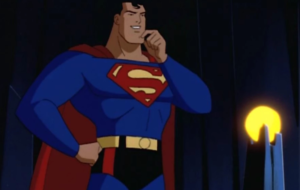 According to Eric Caen, the lead designer on Superman 64 after this DC began dragging out every interaction they had with the Titus, seemingly in an attempt to simply make them give up making the game. They didn’t, but according to Caen it made doing pretty much anything a painful and laborious process.

DC ended up, somewhat ironically considering what you spend most of your time doing in-game, made Titus jump through endless hoops to get even the most minor things approved. For example, it reportedly took weeks just to convince DC to let them include a section where Superman went underwater, because the comics giant didn’t think Superman, a character who can exist in fucking space could survive underwater. In the end Titus had to track down old-ass comics showing Superman underwater to prove that a completely invincible alien god-being could swim. We are not making that up.

DC also told Titus that their idea of a Superman-based action game was stupid and instead suggested they make a simulation game where Superman was the mayor of Metropolis. An idea Titus did not listen to because it was stupid as fuck. When this didn’t work, they told Titus that an action game was fine, so long as Superman didn’t hurt anyone. A stipulation that resulted in Titus re-writing the game’s story so that it took place entirely within a simulation created by Lex Luthor. 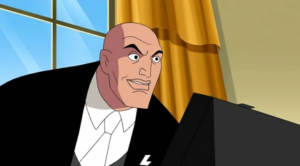 Perhaps the biggest fuck you though was a proviso handed down by DC that Superman couldn’t cause any damage to the environment after Titus spent months working on a physics engine that would allow Superman to tear apart the world using his super-muscles and use the objects to beat virtual people to death.

Why? Well according to DC, that wouldn’t be very nice. As a reminder, DC is the same company that signed off on Superman levelling that same city with his eyeballs in Man of Steel so it’s probably not that they gave a shit as much as they were trying to fuck over Titus. Which is, well, a bit of a dick move really. 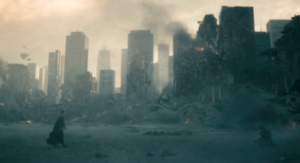