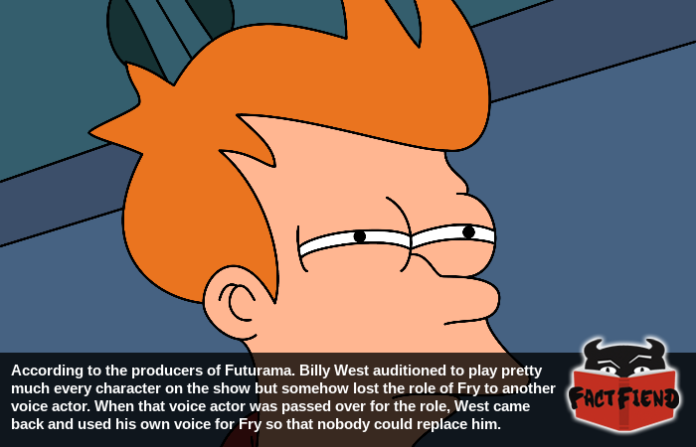 The term “voice of a generation” is a tired and overused cliche that we’re nonetheless going to invoke to discuss Billy West. A man who basically voiced every cartoon character from your childhood. Oddly, despite being praised as one of the most adaptable voices in the business, West’s most famous role is basically him speaking normally. Which was actually part of an ingenious plan to avoid being replaced.

That role was of course, Philip J. Fry from Futurama, a hapless time-displaced delivery boy who goes on a series of space adventures alongside an eclectic cast of characters, some of whom Billy West also voiced.

According to the people behind Futurama, West originally auditioned for every male voice on the show, which sounds presumptuous until you realise that he’s arguably one of the most versatile voice actors working today, as well as an exceptional mimic. As an example of the latter, West was the guy they brought in for Space Jam to voice Bugs Bunny after the death of Mel Blanc and he’s been described as a “natural successor” to legendary voice actor. 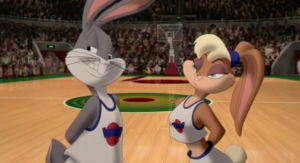 With this in mind you’re probably guessing that West landed every role in Futurama he auditioned for, but he was actually passed over for the voice of Fry in favour of his friend and fellow voice actor, Charlie Schlatter. It wasn’t all bad though because he did manage to land the role of Zoidberg. 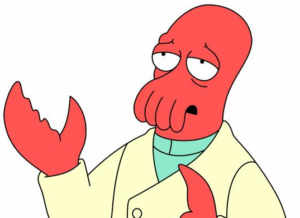 For whatever reason though Schlatter didn’t work out and the producers of Futurama decided to reach out to West to replace him. West of course agreed and went right ahead on determining a voice for Fry, eventually settling on what he describes as basically his own voice when he was 25.

Now while this choice did suit Fry, West would later admit that he did have an ulterior motive for using what amounted to his regular speaking voice for the character. Nobody could replace him. You see, in the world of voice acting, at least according to West, while copying a character someone plays is doable, copying their actual voice is much more difficult since it often results in you exaggerating it in some way. Think, every single impersonation of Arnold Schwarzenegger if you’re struggling to think of an example.

As amusing as this is, it kind of seems pointless when you realise that firing West would have resulted in them having to recast not only Fry, but Zoidberg, Professor Farnsworth and the velour fog himself, Zapp Brannigan. Which, well, sounds like a surefire way to piss off everyone who was a fan of the show and is probably why it never happened.