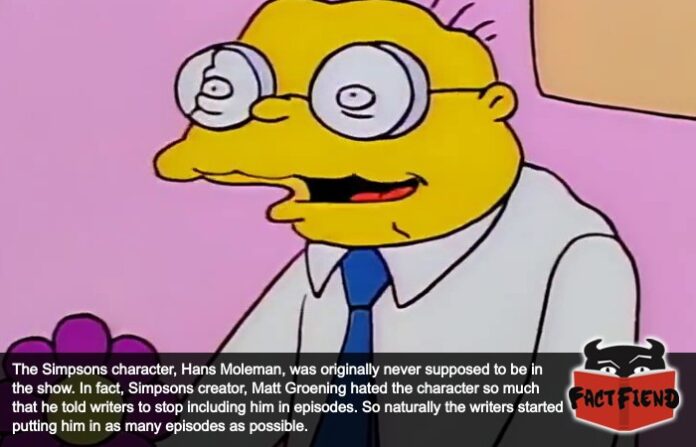 The Simpsons features an eclectic array of background characters that has, over the years, grown to include hundreds of distinct personalities that range in importance from appearing in a single episode to being almost as well known as the main cast. An example of the latter being Hans Moleman, a character who paradoxically became popular directly as a result of nobody liking him.

Introduced in the 14th episodes of the show’s 2nd season, Hans Moleman was only ever supposed to appear in that one episode, something that becomes abundantly clear when you realise that episode features a brief shot of Moleman’s license which clearly shows his name is, well, not Moleman. 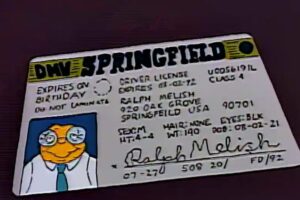 In fact, if you look at Season 2’s storyboards you can see that  Moleman was never meant to be anything more than a background character. Which in The Simpsons are all given names representative of their appearance, purpose in the episode or job. For the curious, Moleman’s name was simply, Kindly Old Gent. 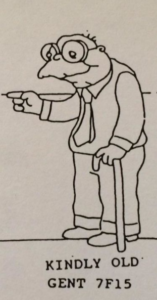 So where does Moleman come from? Well according to Al Jean, a showrunner for early seasons of The Simpsons, there was an informal rule that no background character on the show could look weirder than any member of the main cast, which Simpsons creator Matt Groening reminded everyone of when he saw the character during a screening. Reportedly telling Jean that the character should never appear in another episode, adding that he looked like some kind of mole man and not a Simpsons character.

According to Jean, the writers chose to heroically ignore the shit out of this direct order from their boss, putting the character (who they decided to call Moleman as a nod to Groening’s objections) in more episodes almost partly to annoy him and partly to annoy fans. 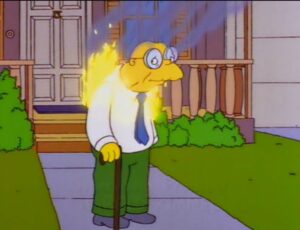 You see, shortly after the first episode featuring Moleman aired, the show started receiving letters from fans echoing Groening’s complaints. Mainly that the character looked stupid and that they didn’t want to see him in any more episodes. Which the show’s writers responded to by putting him in even more episodes because come on, what did they really expect the people who once created a character typifying all the negative stereotypes associated with entitled nerds and made him read their complaints out loud in an episode of the show. 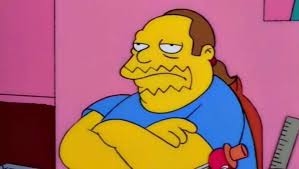