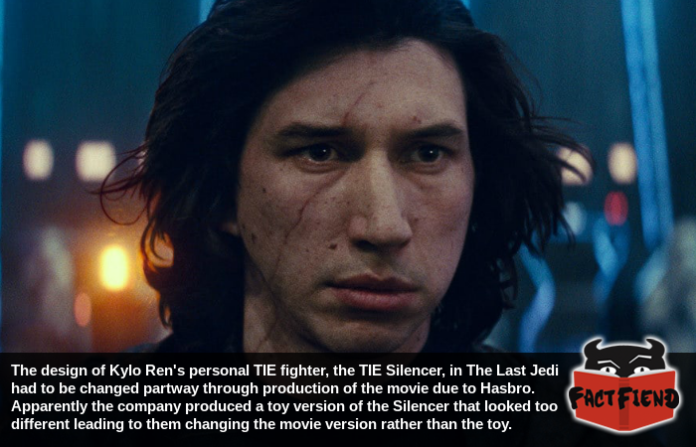 It’s long been known that Star Wars exists primarily as a vehicle to sell toys and theme parks tickets. A fact no better proven than by the time the design of Kylo Ren’s personal TIE fighter was changed just so that it matched the toy version.

Specifically we are talking about the personalised TIE/vn space superiority fighter, or TIE Silencer, flown by Ren throughout the newest Star Wars trilogy. Now in Star Wars canon the Silencer is noted as being arguably the most advanced star fighter in existence. Equipped with the most advanced weaponry the First Order has at its disposal and boasting prototype stealth technology, the Silencer is regarded as the pinnacle of star fighter technology. It’s also noted as being customised to Kylo Ren’s personal tastes, which is presumably why it’s blacker than Darth Vader’s charred nutsack. 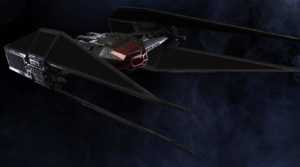 Introduced in The Last Jedi, the Silencer was envisioned as being as foreboding a presence in battle as Kylo Ren himself and as such, was designed to have a striking and easily distinguished silhouette. One aspect of which was the addition of underslung missile pods which were present on the ship’s design for the majority of post-production. However, that changed when director Rian Johnson got a preview of the toy version of the Silencer and noticed that the missiles were attached to the wings of the craft, not its body. 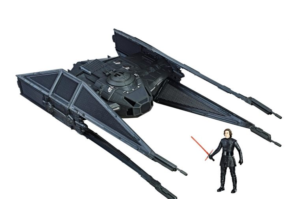 Now since we’re talking about a product produced by the monolithic and all-encompassing Disney corporation, this change did not sit well because Disney likes to insist upon absolute consistency between toys and the media they’re inspired by. The problem was, this toy was already way too far into production to change this detail so the decision was made to just change the film instead.

What makes this especially amusing is that the scene they needed to change was the one where Kylo Ren launches a missile at Princess Leia, launching her into space and almost killing her. Meaning the scene they needed to scrub and redo in post production was one of the most emotional in the entire film and they changed it, not because of a change in direction, but to maintain consistency between the film and a fucking toy.