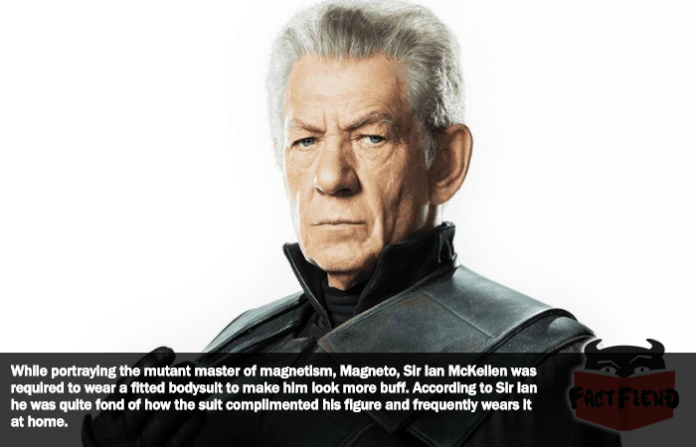 Few actors have a career as celebrated and admired as that of Sir Ian McKellen, a man who has played both the wizened wizard Gandalf the Grey and Marvel’s master of magnetism, Magneto. The latter of which required McKellen to wear a fitted buff-suit.

First though, you may be a little curious why an actor in his 70’s needed to look buff as fuck for a role that mostly required him to wave his hands around and suplex the Golden Gate Bridge with his mind. 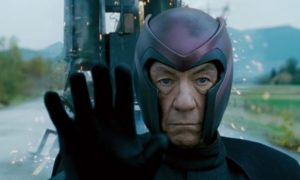 Well the answer is that despite similarly being described in the comics he hails from as an old-ass man, Magneto, through various bullshit comic shenanigans, has the body of a man “in his physical prime”. 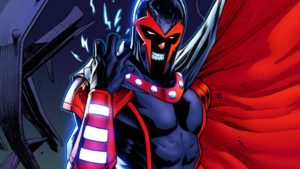 It’s important to note that Magneto being buff isn’t all that important to his character, it’s more just a way of explaining why a man in his mid to late 90’s is still alive as being a victim of the holocaust is integral to his characterisation. This said, there are throwaway lines in the comics saying that Magneto’s ability to control the magnetic spectrum is linked to his physical state and the better condition he is in, the more dick he is able to mind-punch into oblivion with hunks of raw iron.

Which is kind of a shame because the various comics he has appeared in have established that he is arguably one of singular most powerful mortal men on the planet. Which makes sense when you consider he has near-unlimited control over a fundamental force of the universe.

In addition to being able to fly at hypersonic speed and levitate entire mountains into the sky, Magneto can create indestructible force-fields and even harden metal fibers woven into his suit to bolster his own durability as well as the power of his blows. 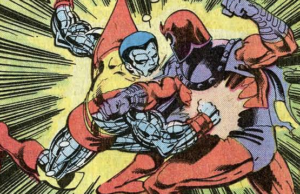 A solution then was found in the form of a fitted bodysuit that “enhanced” the actor physique, giving him the appearance of an old man who could bench a fridge with his mind as well as his arms. 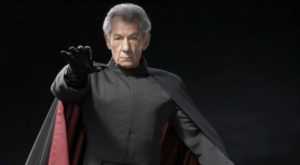 McKellen was apparently all kinds of okay with the decision, joking with Hugh Jackman on set that while he had to do nothing but eat chicken and lift weights for the duration of filming, all he just had to put on a cool suit and wave his hands around for 20 minutes.

According to the actor, he was allowed to keep the suit after filming ended (because of course he fucking was) and was so fond of how flattering it was to his figure that he occasionally wears it around the house. Meaning Ian McKellen sometimes walks around in his old Magneto suit and you know what, that’s kind of fucking awesome.