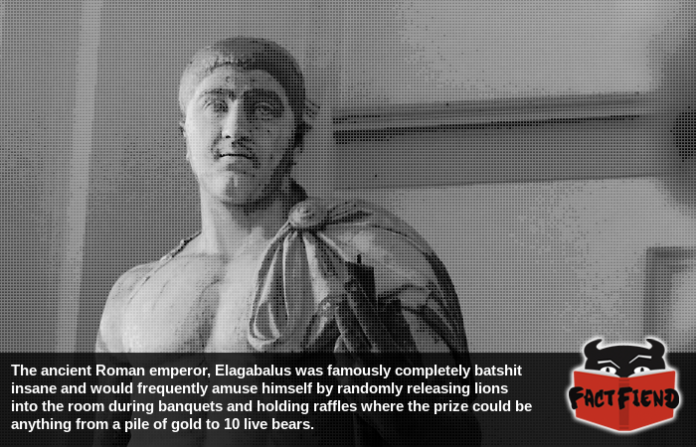 Few figures from history are as well known for acts of wanton debauchery and general shitheadedness than the emperors of ancient Rome. Arguably the most ridiculous figure amongst this pantheon of douchebaggery was Elagabalus, an emperor who turned being a massive dong into an artform.

A thing to note about Elagabalus before we continue is that while he was a truly outrageous figure who lived in the most obscene luxury and seemingly took great pleasure in brutalising his subjects, he wasn’t as, shall we say, committed to the latter as emperors like Caligula or Nero. The latter being the emperor who famously had people set on fire when he wanted to see at night because slaves were more plentiful than candles.

However, where Elagabalus had the edge was sheer creativity when it came to being a dick. For example, Elagabalus would frequently hold raffles for his people, luring in massive crowds with the promise of fabulous prizes. Which to be fair, he did deliver on, with some random peasants winning things like sacks of gold or even slaves. Then again, other people won things like dead dogs or a single fly. The really unlucky people though were the people who prizes like live bears, which the emperor would helpfully have delivered to the hapless winners home before fucking off. 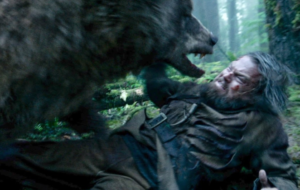 Elagabalus also liked to give away live snakes, by which we mean he’d catapult hundreds of them into crowds. Usually moments after throwing handfuls of gold onto the ground because of course.

The emperor’s antics weren’t just limited to random people though and Elagabalus liked to play similar “pranks” on guests at his many lavish parties. Said pranks included strapping people to large wheels immersed in water which would then be spun around, slowly drowning the person as the emperor pissed himself with laughter. By far Elagabalus’ favourite prank though was to release leopards into his dining room mid banquet or sprinkle flowers from the ceiling. If you’re wondering why that last thing was listed directly after releasing a fucking leopard into the room, it’s because Elagabalus would drop several tons of flowers at once. An amount that would frequently suffocate the people unfortunate enough to be in his house that day.

People who managed to survive his parties though could frequently expect to dine on some of the finest food imaginable with the emperor’s army of slaves serving guests everything from flamingo brains to cow udders stuffed with gold. That is if the emperor didn’t feel like making his slaves paint rocks to look like fruit and feeding that to his guests instead as he gorged himself. 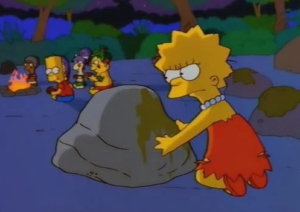 It wasn’t all bad though because if they Emperor happened to take a liking to a person, they’d be showered with lavish gifts and be given enough money to live in decadent luxury for the rest of their days. So how did you earn the Emperor’s favour you ask? Well the easiest way was to have a massive penis, which Elagabalus was apparently very fond of. Which well, is something we’d need an entire extra article to get into.

John Boyega was once cockblocked, by giant John Boyega

John Boyega was once cockblocked, by giant John Boyega