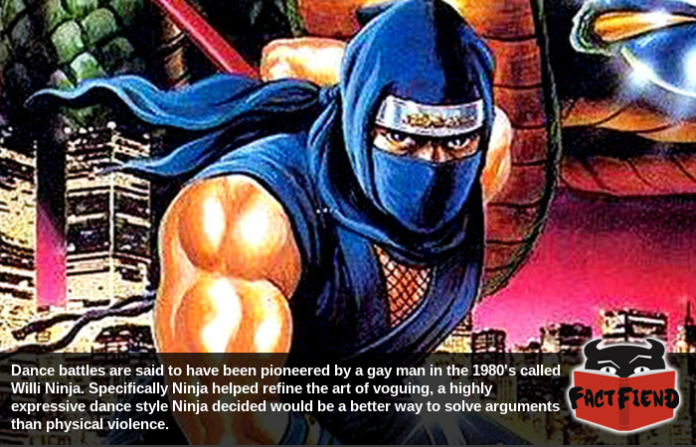 It is often said that violence is never the answer, which is presumably why, in the 1980’s, a lone Ninja decided that sick-ass dance battles were a way better way to solve disagreements.

Before we continue we should clarify that the Ninja we’re talking about wasn’t a shadowy warrior who spent their evenings stalking Japanese warlords through moonlit forests, but a dancer and choreographer from New York called Willi Ninja. Which yes, is a little misleading but fuck it, there was no way we weren’t give this article the title we did. 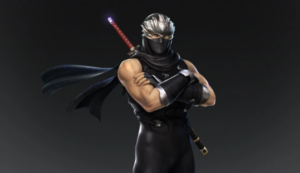 A legendary figure in the spheres of dancing and underground gay culture, Ninja pioneered and refined an, at the time, obscure style of dancing known as voguing. For anyone unfamiliar with voguing, it’s a kind of dancing known for its highly stylised movements and cool-ass poses. 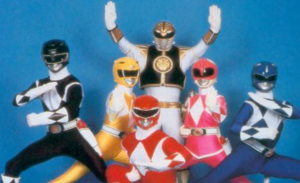 The idea being that when a dancer strikes a pose, they look like they’re ready for the cover of a fashion magazine. Hence the name, voguing, you know, like the magazine. Now exactly who invented voguing isn’t really clear and there are competing theories about its origins, however Ninja is widely agreed to have helped make it popular. Partly because of his ninja-like focus when voguing and the fact he incorporated such a baffling number influences into his vogue routines, reportedly taking inspiration from everything from Egyptian hieroglyphics to Fred Astaire.

So where do dance battles come into this? Well, as you might imagine the 1980’s underground gay dance scene was pretty crazy and physical confrontations were reportedly very common. Something Ninja didn’t like, since well, it didn’t exactly promote a sense of community. As such an idea was hatched – why not settle these arguments in style. 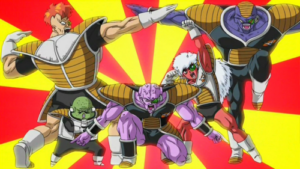 The idea behind these battles was fairly simple, a dance floor is cleared and two men try to literally dance one another into a corner, using their sick moves to box their opponents in. The winner of such a battle being the one able to strike a pose so fabulous their opponent simply didn’t know how to deal with it. Which, well, is probably a much better way to solve problems and we think all debates should take this form from now on.