It’s natural for an actor to feel protective of a character they’ve played for a long time, but it’s important for both actors and fans to realise that sometimes, that shit just won’t fly. Something apparently nobody has told Anthony Daniels, since he seems to believe he’s the only person alive who can play C-3PO.You see, unlike other actors involved with the Star Wars franchise who’ve been happy to let other actors be involved with the production of non-mainline Star Wars media, Anthony Daniels has played C-3PO in almost every piece of Star Wars content ever farted out by either Lucasfilm or Disney. As an idea of the kind of shit Daniels has willingly signed up to, he appeared not once, but twice in the Star Wars Holiday Special and even went as far as voicing the character in a shitty Star Wars themed Monopoly video game. 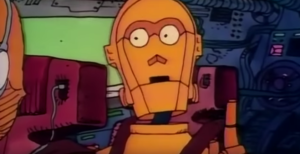 Now this on its own isn’t that bad since Daniels has physically portrayed and voiced the character in all mainline Star Wars films, so it makes sense for anyone making Star Wars media to ask him to play the character first. What is bad though is that Daniels has openly shit on other people’s portrayal of the character.

For example, in the prequel trilogy several scenes called for the character to be realised using CGI for stunts where it wouldn’t have been safe for Daniels to attempt. Daniels, hated this and mocked the attempts of the person responsible for the CGI to emulate his mannerisms on screen. Similarly when Daniels was asked to appear in Star Wars: The Force Awakens he steadfastly refused to only provide the character’s voice, insisting that he had to wear the costume too. His reasoning being that an audience would know if it wasn’t him in the costume because aparently in Daniels’ mind, he’s literally the only person on Earth capable of portraying the character.

Like he was with the attempts of digital effects artists working on the prequel trilogy, Daniels was dismissive of the idea that motion capture god, Andy Serkis could accurately ape his mannerisms when he was informed the veteran stuntman would be wearing the suit for part of the movie. A bold claim considering Serkis has played everything from a King Kong to an emaciated hobbit. So yeah, if you want an idea of how up his own ass Daniels is, he thinks the guy who won awards for his portrayal of shotgun-wielding monkey couldn’t mimic the way he shuffles around in a plastic suit designed in the 80’s.

Along with insisting nobody could emulate the way he moves while dressed as C-3PO, Daniels has scoffed at the idea of anyone being able to copy his voice. Keep in mind that Daniels is saying this about a series where they literally sell toys that make your voice sound exactly like characters in the movie. 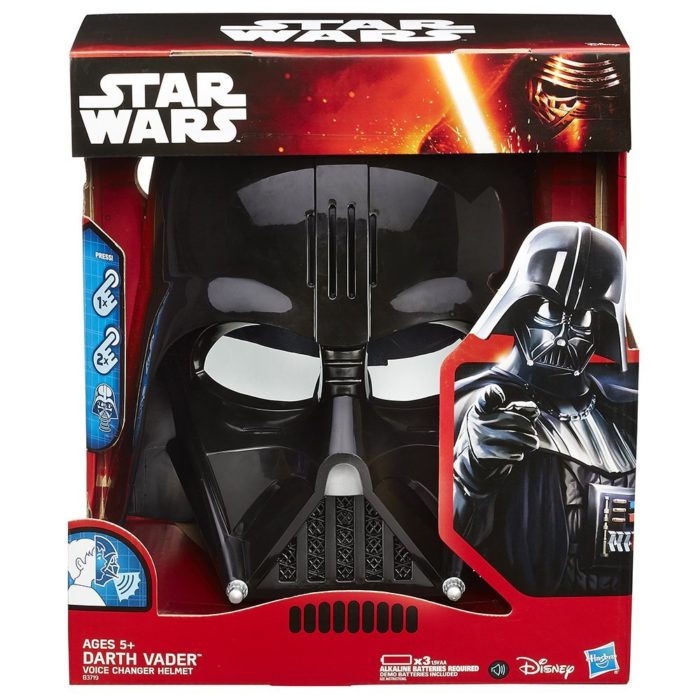 The actor is so weirdly protective of the character that he went as far as shitting all over the work of puppeteers who made the character move around in a couple some scenes in The Phantom Menace. Reportedly acting like a total shithead to them at every opportunity and insisting on doing the puppeteering himself in the next film. Yes, you read that right, Daniels is the kind of asshole who tells people he can do their job better than they can.

Amazingly, Lucas actually honored Daniels’ request to do all the puppeteering himself for Attack of the Clones and the end result was footage they ended up cutting from the movie. And if something was so shitty it got cut from the prequel trilogy, you know it had to be bad.