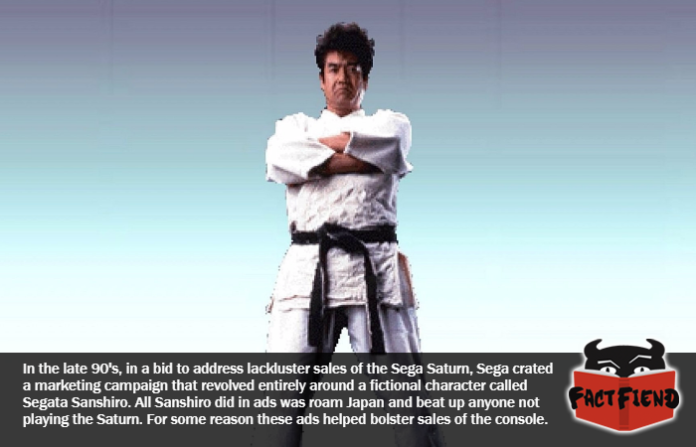 The Sega Saturn is a largely forgotten relic of gaming history notable for a handful of games and being the loser of the console wars of the mid-to-late 90’s. Trailing behind the Nintendo 64 and PlayStation in terms of both popularity and sales worldwide for almost its entire production run. A noteworthy exception to this being a brief period in the late 90’s when Sega ran an advertising campaign where a new mascot kicked the shit out of people.

That mascot was a man called Segata Sanshiro played by actor, Hiroshi Fujioka, a guy best known at the time for being the first person to portray the motorcycle-riding Japanese superhero, Kamen Rider. 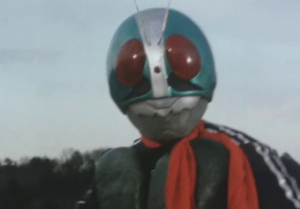 Described in official advertising material as a master martial artist with a mysterious past, Sanshiro was initially a somewhat realistic figure whose only apparent goal is to convince people to play Sega Saturn by judo-flipping them into the asphalt at half the speed of sound or choking them the fuck out. As a reminder, these ads were aimed at and featured children. 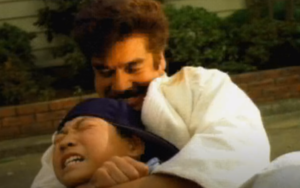 However, this changed when Sega noticed that ads featuring Sanshiro were really popular and as a result, the character morphed from a wandering martial artist who espoused the benefits of playing Sega Saturn via random beatdowns into a superhuman figure who’d honed his body into a living weapon by carrying a giant Sega Saturn through the mountains. 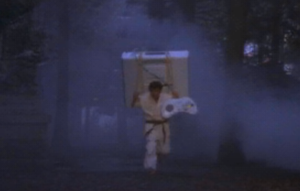 In later ads Sanshiro is shown to be capable of everything from kicking a baseball into orbit to hurling a fully grown man across a football field with enough precision to score a game winning goal. All the while telling people to play Sega Saturn unless they want him to use those amazing abilities against them. Hell, even Sanshiro’s own theme song (yes the weird mascot character has a theme song) threatens severe bodily harm against anyone he encounters who doesn’t play Sega games.

But here’s the best part, these ads are literally credited with helping bolster sales of the Saturn in Japan with Japan being the only market where sales of the console didn’t lag behind those of the Nintendo 64 or PlayStation. In fact, Segata Sanshiro made such an impact on sales of the Saturn that Sega, rather than simply retiring the character, made a final ad where he suplexes a missile aimed at Sega headquarters into space. A pretty hamfisted metaphor for Sanshiro saving the company from potential financial ruin that we’re going to completely ignore to instead talk about how the spot ends with Sanshiro exploding into a smiling judo-ghost whose last words are “You must play Sega Saturn!” 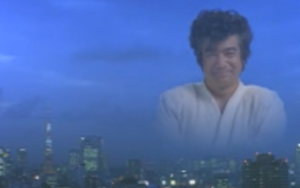