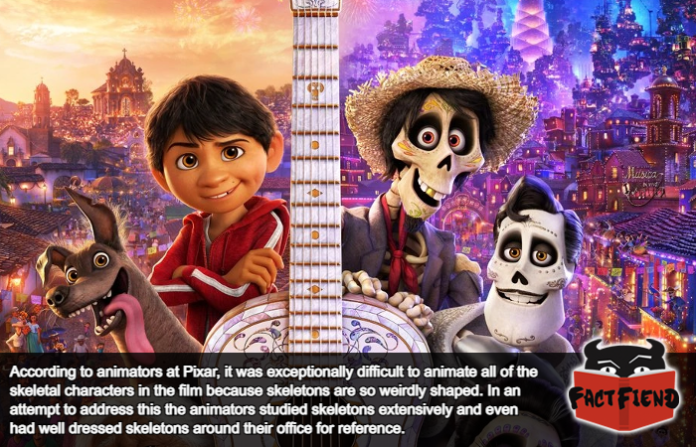 Coco is a heartwarming kid’s film about a precocious child who indulges in a little grave-robbing and is taken to the skeleton realm by a cursed guitar. Set primarily in the aforementioned realm of skeletons, the film was reportedly a pain in the arse for animators to realise because they couldn’t figure out how a magical skeleton would wear pants. Or anything for that matter.

You see, as we’ve discussed before, Pixar have made a habit of pushing the very limits of what can be achieved with digital animation in most, if not all, of their animated offerings. Sometimes going as far as to literally invent new technology or software to realise a particular element of a film. For example, during the production of Toy Story 4, Pixar wanted cobwebs to appear in some scenes. Realising that hand-drawing a bunch of cobwebs would take time away from trying to punch people’s emotions in the balls one last time, Pixar instead created AI spiders that would make the webs instead. Just to be clear, Pixar invented a rudimentary AI just to make it do a menial task nobody else there could be bothered with.

Likewise when Pixar began work on Coco they similarly had to come up with a number of inventive solutions to solve an unexpected and rather embarrassing issue, skeleton nudity. To explain, it probably comes as no surprise after everything we’ve said that Pixar has a proprietary bit of software used to create digital clothing that animators use in a remarkably similar manner to actual seamstress. Digitally “stitching” pieces of virtual fabric together to create clothing, accessories and anything else they can think of. 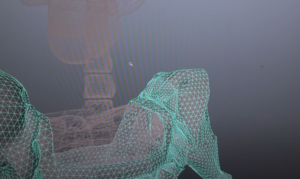 A problem that arose during the production of Coco when trying to do this though is that the virtual fabric would frequently become lodged in the gaps present on the bodies of the skeletal cast. Giving them, what the animators referred to as, skeleton wedgies. We repeat. Skeleton. Wedgies.

A problem that they eventually fixed by making skeletal characters wear, essentially, an invisible body suit comprised of a virtual fabric that could deform and stretch in response to the characters bones jiggling around at the joints as they moved. Before that though they had to figure out how the fuck a skeleton would even wear clothes as it quickly dawned on the Coco animators that skeletons don’t have the requisite musculature or ass-based-mass to properly fill out a pair of jeans. 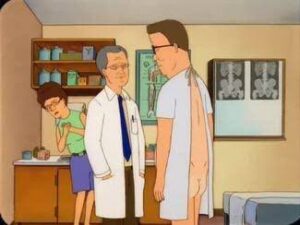 This ended up being such a roadblock for animators that they went out and bought some skeletons to use as reference. By which we mean they had a bunch of macked out skeletons around the office they could look at for inspiration whenever they needed it. 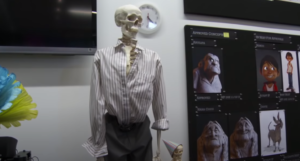 The best part about this being that this skeleton was, in all likelihood, considered a business expense meaning Pixar wrote that shit off on their taxes.