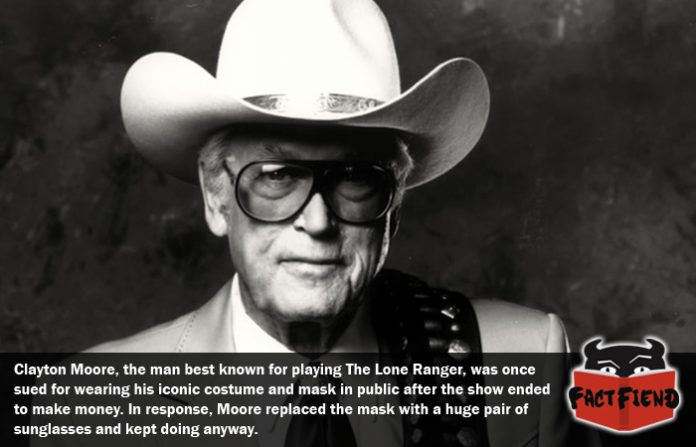 Clayton Moore was an actor near universally recognised for his tenure as the fictional Old West gunslinger, The Lone Ranger. Moore so enjoyed playing The Lone Ranger, he made hundreds of public appearances as the character long after he retired, until the rights holder to the character decided they were having approximately none of that.

Moore began playing the Ranger way back in 1949, a role that he soon became completely synonymous with in the eyes of the public. To much of the world Moore was The Lone Ranger, so much so, he didn’t have another credited film or television role after his last official appearance as the character in the 1958 film, The Lone Ranger and the Lost City of Gold. To put this in perspective, Moore was still actively pursuing work until his untimely death in 1999.

Unlike other typecast actors such as George Reeve and Bela Lugosi, who famously found themselves unable to find steady acting work because audiences couldn’t see them as anyone buy Superman and Dracula respectively, Moore didn’t seem to mind being intrinsically linked with the character that basically killed his career. In fact, Moore is said to have “fallen in love” with the character and his ethos of being a big dick cowboy at all times, famously taking the Lone Ranger’s iconic creed to heart in his everyday life.

Seeing as he could no longer find steady work as an actor, Moore instead made ends meet making public appearances as the Lone Ranger, endearing himself to the public who soon came to regard him as an enduring (and adorable) aspect of American pop culture. 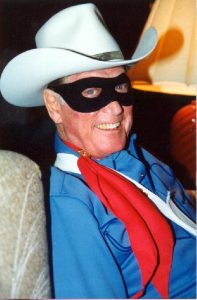 For the most part, the actual owner of the rights to the Lone Ranger, Jack Wrather, didn’t give that much of a shit about Moore’s hustle right up until 1979 when he had the idea of rebooting the series with a younger actor. A move that we’re sure is going to work for Hollywood eventually.

Wrather was apparently worried that if Moore was still walking around wearing the Lone Ranger costume, audiences might think he was going to play the character in the reboot. A thought that terrified Wrather because who would ever want to watch a film in which an ageing actor shoots people in the face? 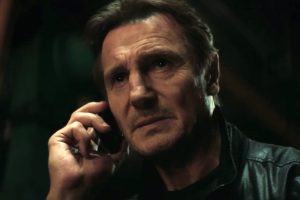 So, Wrather decided to do the only decent thing and sued the shit out of the grandfatherly old man trying to earn an honest living. The move turned out to be a PR clusterfuck for Wrather when the public inexplicably decided to side with the adorable old man instead of a soulless corporate fatcat.

Despite overwhelming negative press, Wrather was won the court case and as a result, Moore was barred from ever appearing in public wearing the Lone Ranger costume ever again. Moore responded by simply buying a comically huge pair of fuck-you sunglasses that resembled the Lone Ranger’s domino mask and making hundreds of TV appearances calling Wrather a dick. These appearances often went so well that Moore usually didn’t have a chance to actually speak, because the crowd would applaud so loudly and for so long that the show would run out of time before he could say anything. Moore received millions of letters of encouragement, was supported by basically everyone in Hollywood and even managed to score a sweet deal advertising literal deal with it sunglasses. 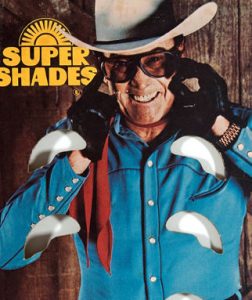 Wrather eventually had a change of heart and once again allowed to Moore to wear the Lone Ranger costume in public, something that probably had nothing to do with the fact the Lone Ranger reboot bombed harder than a statue of Buddha being thrown into a pool of mercury.

Moore died 6 years later, rightly being remembered by everyone as The Lone Fucking Ranger in every obituary written about him.