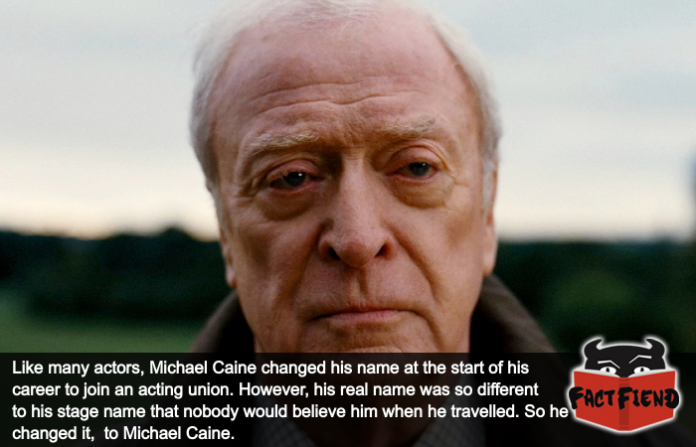 A lesser known thing about being an actor is that you can’t have a name that’s similar to that of another person working in the industry. What’s more, even if you do happen to have a unique name, some agents will still recommend that you change it for a variety of reasons. Which usually works out but sometimes can result in actors dealing with an unbelievable amount of bullshit. Like Michael Caine did for years until he decided to officially change his name to, well, Michael Caine.

To explain, to ensure that their members aren’t mistaken for one another acting unions like Equity or SAG don’t allow people with the same or even a similar name to someone already registered with them to join. With each union requesting that actors submit a selection of names they’d prefer to go by when applying.

Now while this sounds a little, excessive, it’s actually so common that actors and actresses performing under their given name are less common than actors who do with many actors choosing to shorten, simplify or otherwise alter their names for a wide variety of reasons. The most common being to simply make their name easier to pronounce and seemingly in a lot of cases sound less, snooty. A rare exception to this being actor David Hyde Pierce whose success on the show Frasier has been linked to his name sounding so horribly snobbish.

Various celebrities who seemed to have changed their name for this reason include Vin Diesel (Born Mark Sinclair), Tina Fey (Born Elizabeth Stamatina Fey), Brad Pitt (Born William Bradley Pitt) and Elton John (Born Reginald Kenneth Dwight). On the other hand their are a few actors who were advised to change their name but didn’t, including Arnold Schwarzenegger, Keanu Reeve’s and the late, great Pete Postlethwaite, all of whom were encouraged by their agents to change their names for being too difficulty to spell and/or pronounce and then decided not to because fuck that. 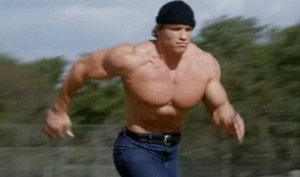 Anyway, in regards to Michael Caine he was born with a name that sounds like you ran Ebenezer Ccrooge through Google translate and just picked English five times in a row. Maurice Micklewhite. 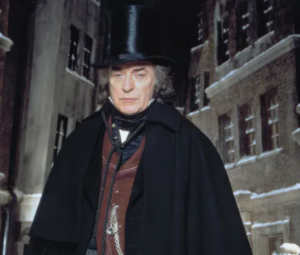 A name Caine didn’t like and sought to change when he became an actor, originally opting to go by Michael Scott, which had already been taken. Annoyed Caine picked the name Caine from a poster for a Humphrey Bogart movie.

Like many actors, Caine used this new name as his stage name, keeping his real name for things like official documents and the like. However this choice ended up causing Caine a multitude of issues when he became a household name largely because the name everyone knew him by wasn’t his real name.

In fact, according to Caine himself he would frequently find himself being detained at airports and shit whenever he had to hand over his passport because they’d greet him by name and then get all confused when he handed them a passport with fucking Maurice written on it. While initially only a minor inconvenience, Caine noted in an interview once that this got way worse in the late 2000’s. With the actor firmly blaming ISIS for him being so frequently detained by overzealous airport security.

Eventually Caine got so sick of this happening that he decided to just legally change his name to, erm, Michael Caine, reasoning that, that’s how everyone knew him anyway and he’d grown tired of arguing about it. Which is understandable as we can’t imagine how annoying it must have been to have people tell you that you’re wrong about your own name.