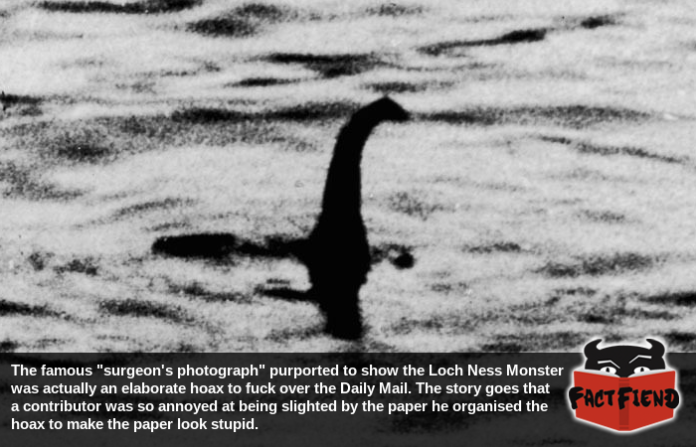 With the possible exception of Bigfoot, it’s likely that the Loch Ness Monster is the most famous cryptids in the world and one of Scotland’s most enduring cultural icons. Purported to live in, no shit, Loch Ness, the creature is largely agreed to be nothing more than a myth. Which hasn’t stopped people using it to score sweet, petty vengeance on those who’ve wronged them.

Now exactly what the Loch Ness Monster is supposed to be depends on which source or legend you consult, although the most persisting descriptions of the creature tend to describe it as looking not dissimilar from a plesiosaur. With some theories positing that Nessie actually is a plesiosaur that has somehow survived until the modern day. 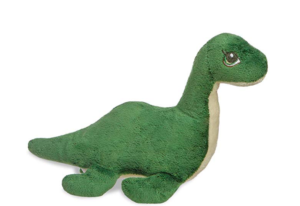 Not that any of this really matters seeing as it the consensus of virtually the entire scientific community that the Loch Ness Monster isn’t real. A fact that hasn’t been helped by numerous “sightings” of the creature over the years, the most famous of which is likely the so-called Surgeon’s Photograph. 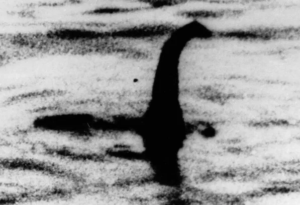 Amongst the most famous images of the legendary creature to exist, the Surgeon’s Photo, so named because the guy who took it (a gynaecologist called Robert Wilson) didn’t want to be named, the photo was first published in a 1934 issue of the Daily Mail. The story behind how the photo came to be really isn’t important because it would emerge years later that the whole thing was bullshit. An elaborate hoax by a man called Marmaduke Wetherell concocted purely to fuck over the paper.

You see, Wetherell had been embarrassed by the paper the year prior when he reported on a set of mysterious footprints found by Loch Ness he believed belonged to the elusive monster of the lake. The thing is, the prints weren’t created by the Loch Ness Monster, but an umbrella stand shaped like a hippos foot. When this emerge the paper pulled Wetherell from his expedition to area and threw him under the journalistic equivalent of a bus.

Annoyed at the paper, Wetherell worked with the aforementioned Robert Wilson to fashion a fake creature from supplies he had around his house attached to a small model submarine. Amusingly the model only ended up being about a foot high, which you can kind of tell when you look at a none cropped version of the above photo.

Knowing the Daily Mail would suspect something if he sent them a photo of the creature, he enlisted the help of Wilson and came up with a story about how he’d spotted the creature while out for a walk. Wetherell’s reasoning was that Wilson’s medical background would lend an air of legitimacy to the story. As Wetherell suspected the Daily Mail pounced on the story and even sent him back Scotland to try and find it, basically allowing him to charge the paper a small fortune to fuck around doing not very much at all and sit back and be all smug about the fact he’d gotten the paper to print something he knew was complete bullshit.