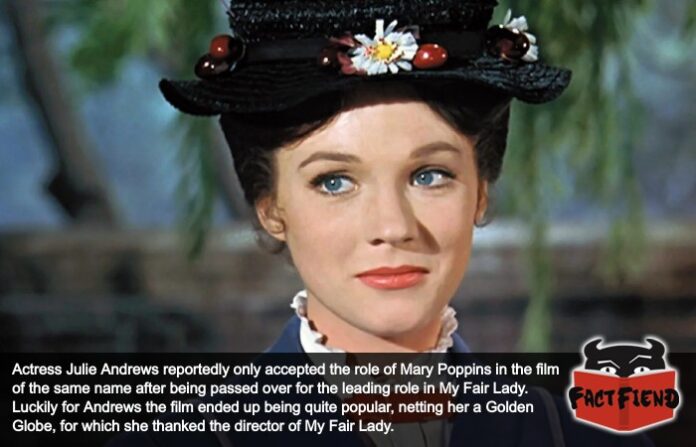 With a career spanning 7 decades, Julie Andrews has been working as an actress longer than most people have been alive and she’s received more commendations for pretending to be someone else than James Bond. Arguably one of the most noteworthy is the Golden Globe she got for playing Mary Poppins, if only because she used it as an opportunity to deliver a thunderous dunk onto the unsuspecting head of one of the most powerful men in the industry. Jack Warner.

If that name sounds at all familiar it’s because Jack Warner was one of the people who founded Warner Bros, you know, the company quite literally plastered on the ass of the world’s second most famous fictional duck. 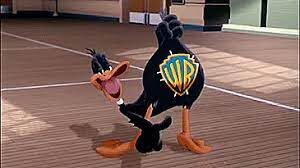 A man who wielded tremendous power during his lifetime, Warner’s word was effectively law when it came to any and all things film related produced by his company. Which makes sense when you have the ability to shut down any dissent by simply pointing to a 50 foot tall sign with your name on it. 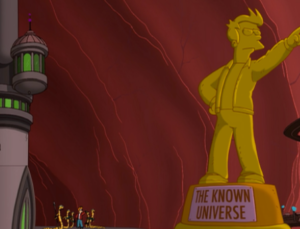 So where does Julie Andrews come into this? Well the story goes that in the early 1960’s Warner Bros decided to make a film adaptation of the Broadway musical, My Fair Lady. A musical that, as you may have guessed by now, Julie Andrews had the starring role in and had received near-universal critical acclaim for.

Naturally then Andrews assumed she’d be a shoe-in for the role, especially considering she knew the entire thing back to front and had been widely praised for her singing ability. Hell, Andrews was so good at playing a Cockney that she had to tone down her accent for American audiences because it was too realistic and thus, largely indecipherable to Americans.

However, when the idea of casting Andrews was raised for the film adaptation Warner shut it down, telling his subordinates that the film needed someone audiences would recognise in the title role and to be fair, the person he picked was Audrey Fucking Hepburn so we can’t exactly argue with him on that one. 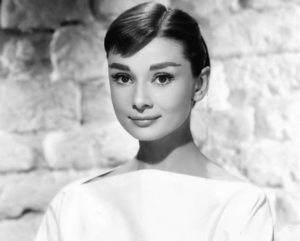 The thing is, Hepburn wasn’t exactly a very strong singer, we mean she was good but she wasn’t Julie Andrews good. Something we know because they dubbed over almost every single one of Hepburn’s performances for the final film with the sole exception of a single song in which her character was supposed to sound bad. Something the film studio tried to hide by not giving the actual singer, Marni Nixon, any credit. For the curious, Hepburn was apparently very annoyed about this as she’d spent months learning the songs though not as annoyed as Andrews who remember had spent years mastering them.

The actress didn’t have time to sulk though because she was very quickly snatched up to play the title role in that film about a flying nanny. A role which earned Andrews both an Oscar and a Golden Globe for best actress. The latter of which Hepburn was also nominated for. Why is this important? Well whilst Andrews was rather modest while accepting her Oscar, quietly thanking Walt Disney for casting her as Mary Poppins and leaving the stage, her Golden Globes acceptance speech was a little more, gangster. Specifically in her speech Andrews directly called out Warner, thanking him for making a wonderful film and making her win (by not casting her) possible. A statement so dripping with sarcasm we’re pretty sure they had to put a wet floor sign in front of the podium and that was delivered so sweetly that the entire audience, including Warner, burst out laughing. Which is fair because how else are you supposed to react to Mary Poppins telling you to eat a spoonful of shit?