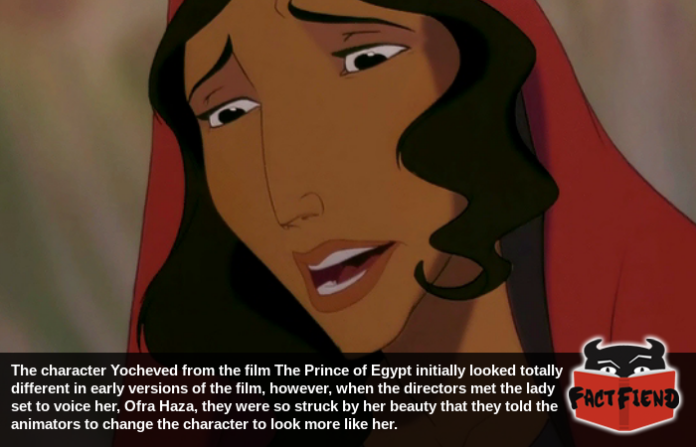 The Prince of Egypt is an animated retelling of the story of Moses, the revered biblical figure who freed the Hebrews from slavery by using god-magic to murder the first-born children of Egypt. Well received for its visuals, music and star-studded cast, the film is also notable for turning Moses’ mother into a total babe.

For those of you unfamiliar with biblical mythology, Moses’ mother was a lady called either Yocheved or Jochebed depending on which book you’re reading her name in. Now artistic representations of Yocheved invariably show her as being a conventionally attractive and very often, stacked as all hell white lady. You know, despite the fact she supposedly hailed from fucking Egypt but whatever. 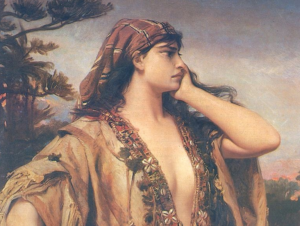 Anyway, the producers of The Prince of Egypt were keen to avoid doing this and wanted a more, realistic representation of this particular biblical tale. The first step of which was drawing all of the characters as, well, middle-eastern and then having them voiced by a bunch of white people. Because, well, Hollywood’s favourite spice is flour. 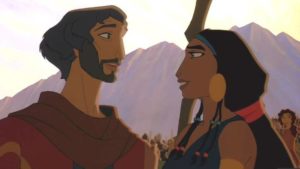 In fact, one of the few non-white voices in the entire film is the one behind Yocheved, which belongs to the late Israeli singer Ofra Haza.

Now according to people who worked on the film, Haza ended up voicing Yocheved because of Hans Zimmer who was familiar with her work and thought she’d be a good fit for the character. A sentiment the director’s agreed with, though not as much as they agreed that Haza was super fuckable. 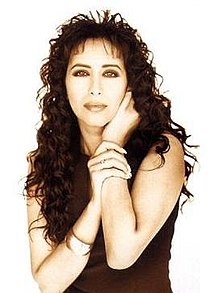 So fuckable that they they literally redesigned the character she was voicing to look exactly like her. 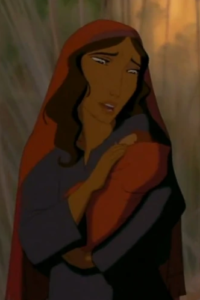 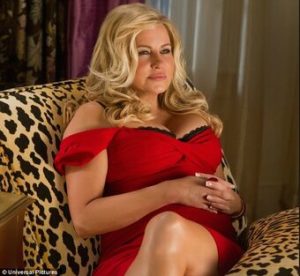