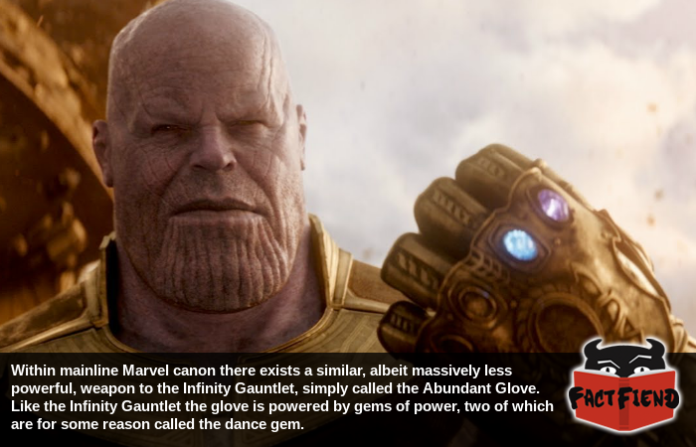 In Marvel comic canon the Infinity Gauntlet is noted as being one of the most powerful weapons in all of existence. Capable of empowering a user with the ability to do “anything”, there is, theoretically, no limit to the gauntlet’s power. The same can’t be said for the weapon’s closest parallel in Marvel canon, the Abundant Glove.

Before that though, for anyone reading whose knowledge of the Infinity Gauntlet is limited to the MCU, while the weapon is showcased as being immensely powerful in those films, allowing Thanos to do things like casually punch people with a planet …

In the comics the gauntlets power is described as being greater even than this with any wearer of a fully loaded gauntlet being granted virtual omnipotence and supreme control over all of reality and existence effectively making them the most powerful being in the multiverse. The sole exception to this being characters specifically written to be more powerful than anything in the universe such as the Living Tribunal and the One-Above-All, who is basically Marvel’s god and fittingly looks like a naked guy made of pure energy. 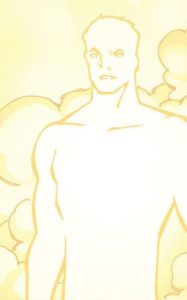 The Abundant Glove on the other hand (a pun we won’t apologise for) is decidedly, less powerful though functionally similar. Like the Infinity Gauntlet the Abundant Glove is ostensibly a weapon powered by several gems described as being “somewhat powerful”.

However, unlike the Infinity Gauntlett which requires six infinity gems, each controlling a different fundamental aspect of Marvel universe, to function at full power, the Abundant Glove only requires five. These gems, and we’re absolutely not making this up, are the Compassion Gem, the Laughter Gem, the Dance Gem, the Respect Gem and the Dance Gem. If you’re currently thinking we made a mistake in that list, we didn’t, the abundant glove really does need two separate dance gems to function at full capacity. Which, well, gives it at least more connection to the Infinity Gauntlet. 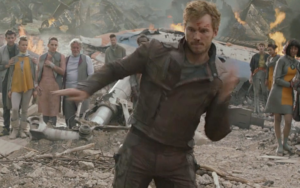 If you’re currently wondering why in the hell anyone would want to wield the Abundant Glove, the comics note that while nowhere near as powerful as the Infinity Gauntlet, it does make anyone tenacious enough to collect all five gems “marginally powerful“. While this sounds a little underwhelming it’s worth noting that the one Marvel character to try and track them down did plan on using the Glove’s power to conquer Earth, so maybe “marginal” is relative here since the one thing it can be compared to is a weapon that can tear reality asunder with a thought.