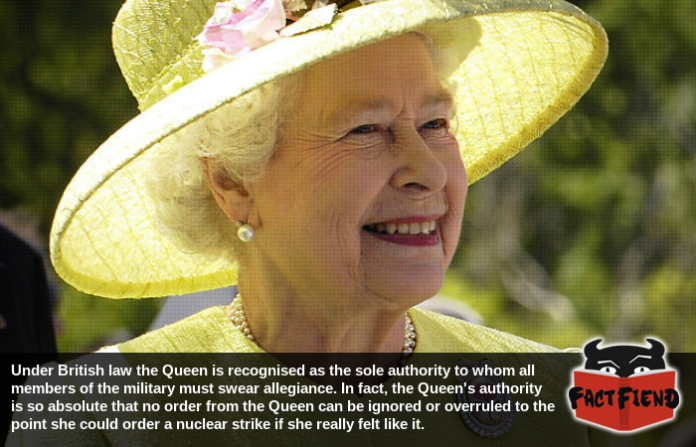 Depending on how you quantify it, it could be argued that that Queen Elizabeth II is the most powerful person on the planet. Armed with a laundry list of executive powers afforded exclusively to her the Queen’s authority is such that she could, theoretically, order a nuclear strike on anyone on Earth.

To explain, the Queen is considered to be the de facto authority on all military matter in the UK and the commonwealth with every member of the military swearing an oath of allegiance not to their country of origin or their commanding officers, but the Queen.

Now while you’d think hardened soldiers and and the like would begrudge swearing an oath of fealty to the Queen, she’s reportedly incredibly popular amongst members of the armed services. A fact that can presumably be attributed to the Queen’s own military background, because oh yeah, for those who didn’t know, the Queen totally served during WW2 as, amongst other things, a mechanic, radio operator and driver. 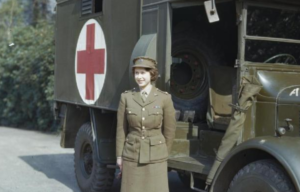 Hell, to this day the Queen is still reportedly able to drive and repair a range of military and civilian vehicles and is said to take great joy in flexing her mechanical knowledge on the rare occasion one of her personal vehicles breaks down and it needs, the royal touch.

Moving on, due to the her position as the Sovereign the Queen is considered the ultimate authority on all military matters and although she largely delegates much of her power to subordinates, her word is still law. In fact, it’s noted that there is no authority on Earth that could override a direct order from the Queen to any member of the Armed Forces.

So where do nuclear weapons come into this? Well, as the Commander-in-Chief the Queen is also the person noted to have the final say on when a nuclear strike is ordered and on whom. But here’s the thing, not only does the Queen have the ability to veto any military order up to and including a nuclear fucking strike, but she can authorise one too. She really has that much power. 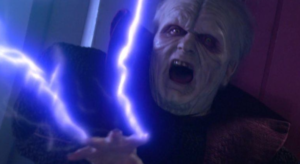 But its gets just a little bit more insane because the Queen’s power is so absolute and her opinion is valued so highly that she is considered the “fail-safe” to stop shit getting too real.