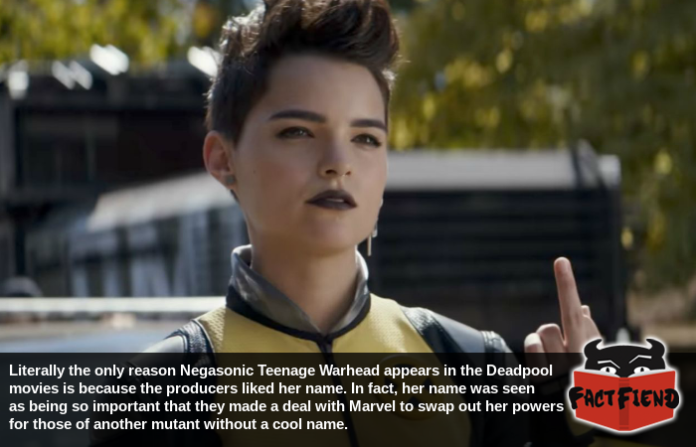 Negasonic Teenage Warhead is the grumpy, reluctant heart of the Deadpool movies and a character often singled out as one of the standout characters of the franchise. A fact that’s kind of hilarious when you consider she literally only in the movies because the filmmakers thought her name was all kinds of rad.

To explain, according to Deadpool director Tim Miller when the movie was in production they were handed a list of mutants from the Marvel universe Fox would allow them to feature in the film. Miller and his team poured through list singling out characters with abilities they thought would be “fun” from a visual sense, like Colossus, an 8ft tall walking slab of living iron strong enough to punch an elephant’s kneecaps off. 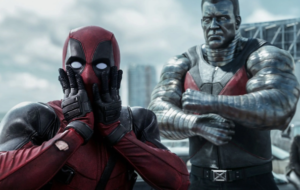 After sifting throughout countless Z-Tier mutants with shitty, boring powers Miller got to the very end of the list handed down by Fox and immediately burst out laughing when he saw a name of an obscure mutant he’d never heard before in all his years reading comics. Negasonic Teenage Warhead.

Miller took the name to the writers of Deadpool who similarly agreed that the name was hilarious and that Negasonic had to appear in the movie without doing any research whatsoever into what she could even do. This latter point became an issue though when the writers actually did some research and found that in the comics Negasonic’s powers are rather boring, with the character being described as a telepath with the ability to see the future. Which while awesome isn’t exactly as visually exciting as the ability to headbutt fucking buildings in half. 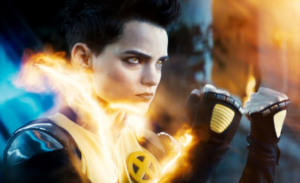 Unwilling to write the character out of the movie because, that fucking name though, Miller reached out to Fox and asked them if it would be possible to change Negasonic’s powers, putting forward a suggestion from the movie’s writers to turn her into an actual warhead that could explode, because it’d be funny. The thing is, Fox didn’t have the authority to make this call as the specifics of their deal with Marvel at the time largely prevented them making changes to any major character in the X-Men franchise.

Unwilling to drop Negasonic from the movie, Miller went right ahead and approached Marvel bigwig Kevin Feige directly and asked if he could give her the powers of another character called Cannonball. A character he’d initially debated including in the movie right up until he saw the words NEGASONIC TEENAGE WARHEAD written on a piece of paper. A decision we deeply respect.

After some back and forth Feige agreed to clear things with Marvel to make the change without getting any lawyers involved on a singular condition, Fox allow Marvel to include the character Ego the Living Planet in Guardians of the Galaxy 2. A deal Fox happily agreed to as they had no intentions of including Ego in a movie and presumably because they wanted to see how in the fuck Marvel would realise such a stupid idea. 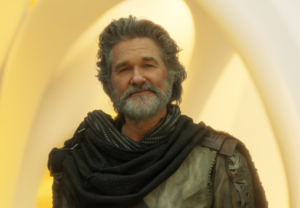 A sentiment we’re guessing Marvel reciprocated when they were told the one character Fox insisted on putting in their R-Rated superhero movie was a teenage girl with the powers of a guy who can propel himself through the air at Mach 3 by exploding his own skin.