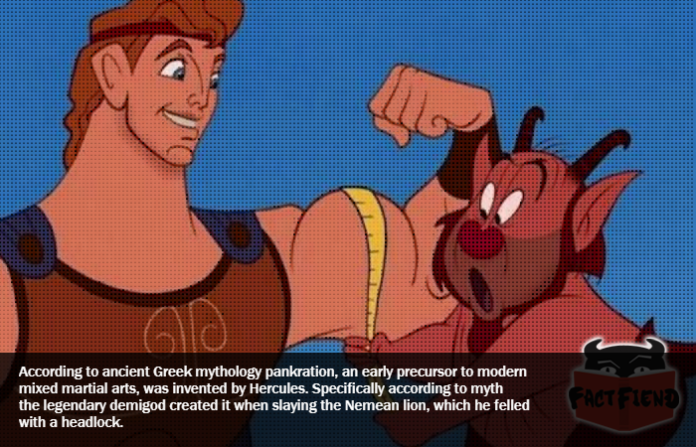 Pankration is a now defunct form of martial art that was practiced across the ancient Greek world by some of the toughest and most unfuckwithable badasses to have ever lived. An unsurprising fact given that is was supposedly invented by Hercules in a fight with a bulletproof lion.

First though for anyone unfamiliar with pankration, it was essentially a hybrid fighting style that blended together elements of the two most popular combat sports at the ancient Olympic games, boxing and wrestling. With the name pankration itself similarly being a combination of two Greek words, specifically, pan and kratos. The words for “all” and “power” respectively. Which means that the word pankration can roughly be understood to mean, “the one with all the power“. 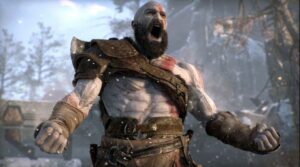 Noted for being one of the most brutal events at the games, virtually nothing was off limits during a pankration bout save for going for the eyes or biting your opponent. Literally everything else was allowed up to and including kicking your opponent square in the balls. A tactic that was almost comically effective due to the fact pankration competitors, like all ancient athletes, competed in the nude.

Anyway, owing to the habit of ancient Greeks to blend fact and myth the actual origins of pankration are a total mystery, with it being the best guess of historians that pankration was likely invented several hundred years before the first Olympic games in 776 BC. Which isn’t exactly very satisfying so lets instead talk about how the ancient Greeks though it was invented by either the legendary hero-king Theseus or the demigod Hercules.

You see, according to ancient myth the idea to combine the art of both punching and grappling into a singular fighting style was invented out of necessity by Theseus in his battle with the minotaur. The legendary creature of myth that was said to be half man, half bull with the intelligence of the former and the terrible, brutish strength of the latter. Not that any of that mattered because Theseus is said to have felled the beast by punching it till it fell over and snapping its neck.

As awesome as that sounds there’s an even cooler theory that the sport was actually invented by Hercules during his bout with the fearsome Nemean lion. A ferocious monster said to possess a hide that was wholly impervious to any and all weapons. Something Hercules was able to circumvent by simply grasping the lion by the throat and choking it the fuck out. Which is why every artistic depiction of this fabled battle depicts the demigod grasping the Nemean lion in a literally god-like chokehold. 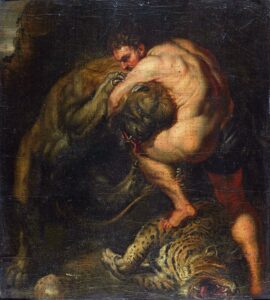 We mean, yeah, this is just a story from ancient times but you have to admit the most brutal form of martial arts known to the ancient world being invented by a god during a fight with an invincible lion is a pretty fucking good story.