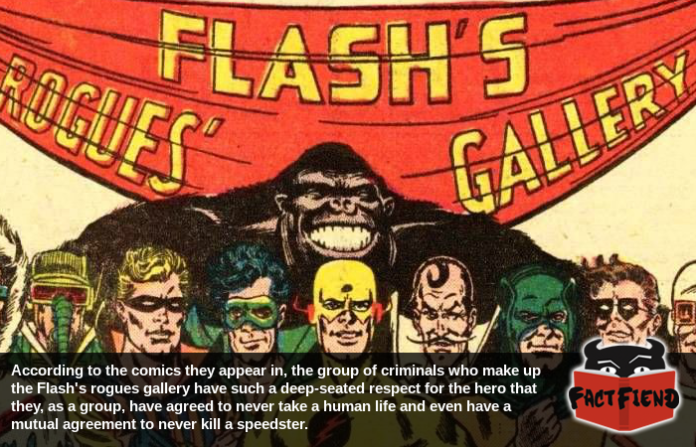 The Flash is a DC superhero with the ability to obliterate the sound barrier by lightly slapping it with his dick. Unusually, despite being one of the most powerful heroes in all of DC canon, virtually every member of the Flash’s rogues gallery has an agreement to go easy on him when fighting.

Comprised of a rotating stable of villains who’ve had run-ins with the Flash before and known as, we shit you not, the Rogues, the nefariousness ne’er-do-wells are united by a rather unique code of honour. For a group of criminals who shoot people with freeze rays we mean. 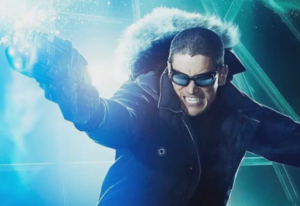 For example, the Rogues, as a group, largely refrain from killing or seriously harming civilians and have a loose agreement to always work as a team to maximise their odds of successfully committing capers and heists. Similarly, once a villain joins the Rogues the rest of the group will vow to protect their legacy, going as far to collectively kick the shit out of anyone who tries to jack their villainous alter-ego. Which, you kind of have to respect purely because of how difficult it is to find loyalty like that in friends.

Speaking of respect, part of the reason why the Rogues don’t just up and murder everyone who challenges their collective might is because of a shared, begrudging respect for the Flash. With some members of the Rogues going as far to admit that they kind of the like the hero and appreciate that he usually tries to understand why they’re committing crimes rather than just kicking them in the balls at 1000 mph and sending their testicles into orbit before calling it a day 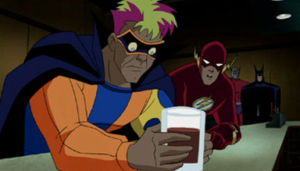 You see, many of the Rogues are well aware of just how powerful the Flash truly and appreciate the fact he gives them a sporting chance when fighting. As a result, they similarly refuse to ever go all out on the hero and even have a standing agreement to not hurt any speedster, purely out of respect for the Flash’s restraint when facing them.

If you’re currently thinking, well it’s not like any of the Flash’s rogue’s gallery could hurt him, right? Which is fair considering he can run fast enough for his eyeballs to catch fire. However, several members of the Rogues are fully capable of hurting the hero, it’s just that they don’t really want to. For example, in one comic a speedster with similar powers to the Flash called Johnny Quick gets into a fight with Captain Cold. During the fight, Quick, who assumes Cold won’t be able to touch him due to how often he loses to the Flash. During the fight though Cold reveals that he doesn’t go all out against the Flash because the pair have a mutual respect for one another. Before Quick is able to ask what the fuck that has to do with anything, Cold freezes his leg with a blast from his cold-gun and kicks it clean off. 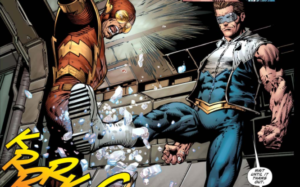 Something the comic implies he could have done to the Flash at like any point in their history but chose not to, purely because he’d feel bad literally kicking a guy when he was down. A fact that kind of shits all over the idea that nice guys finish last considering there’s no fucking way a guy who can run fast enough to any gum he steps on into diamond would lose at anything.