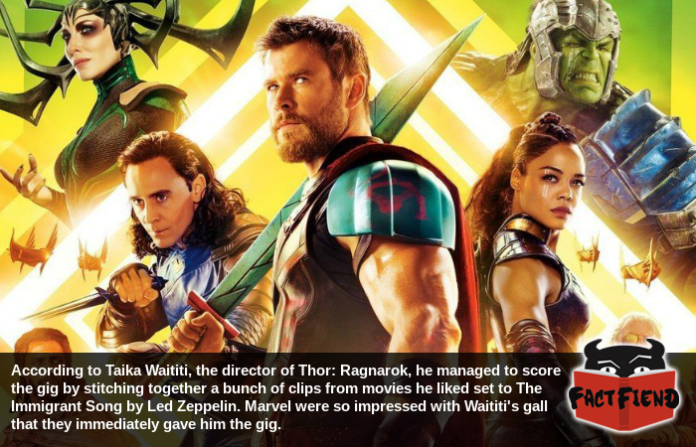 Thor: Ragnarok was a film applauded by many critics for it’s refreshingly jovial tone and the fact that, unlike a lot of superhero movies, didn’t take itself all that seriously. A fact director Taika Waititi can take much of the credit for. Weirdly though Waititi only managed to score the gig by impressing Marvel executives with something they’ve openly admitted nobody but him has ever pulled off. A sizzle reel.

For anyone unfamiliar with the term a sizzle reel is basically a short video designed to sell or promote a given product, in this case, Taika Waititi as a directorial badass.

According to Marvel big wig and baseball cap aficionado Kevin Feige, ordinarily sizzle reels are something Marvel generally discourage because they tend to be well, a bit shit. For this reason Marvel usually suggests that prospective directors wanting to direct one of their movies try something a little more, original when putting themselves forward as a candidate. A suggestion Waititi decided to ignore because he was confident he could do something that would impress the men who get to hang around with the Avengers every other day and bask in the light emitted by Chris Evans’ man-beard. 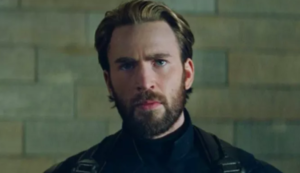 Whilst the actual sizzle reel itself has never been released online (for reasons we’ll get to in a moment) according to Waititi himself and Feige, it basically comprised of a bunch of clips from unrelated movies from the 80’s edited in time with The Immigrant Song. If any of that sounds familiar it’s because The Immigrant Song ended up being used in Thor: Ragnarok to punctuate basically every badass moment. 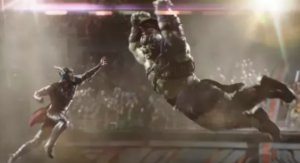 As it turns out, the only reason the song even made it into the final film is because Marvel executives were so impressed with how kick-ass Waititi’s sizzle reel – which remember consisted of nothing but unrelated films Waititi had spliced together – was that they unilaterally decided that it just had to be included in the film. In addition Marvel executives were so impressed by the humor of Waititi’s sizzle reel that they gave him a bunch of extra money just to punch up the script with a few more jokes. Waititi was also given an unprecedented amount of directorial freedom for a guy directing a Marvel movie, being given express permission to ignore whatever part of the scripts he didn’t like to allow Chris Hemsworth to improvise. A skill apparently nobody was aware the actor possessed until he appeared in the 2016 Ghostbuster movie of all things.

Waititi himself has since revealed in interviews that while he doesn’t remember what the sizzle reel actually contained (for the curious apparently the films Dune and Big Trouble in Little China were amongst the films included), the purpose of it was simply to get across to Marvel executives his vision for a Thor film. So was that you ask? Well, in the words of Waititi himself, simply that Thor should be the best character in the film. Something most critics and Marvel fans would probably agree that he accomplished with the final product by actually making the God of Thunder look like a rippling, dickhole smashing badass. 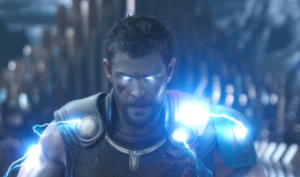 Amusingly, a sheepish Waititi later admitted in a radio interview that although he could no longer remember what was on the sizzle reel he submitted to Marvel, he did note that he created it by torrenting a bunch of shit from The Pirate Bay. For this reason the sizzle reel itself has and likely never will see the light of day due to the fact it was basically created with clips Waititi stole.

Or, to put it another way, Taika Waititi managed to score the most lucrative, best-paying gig of his entire career by creating the film equivilent of an AMV on YouTube. We can only hope Waititi went full meta with the idea and included a bunch of unrelated clips of the fight between Rock Lee and Gaara from Naruto because the combination of those three things would be the absolute tits.