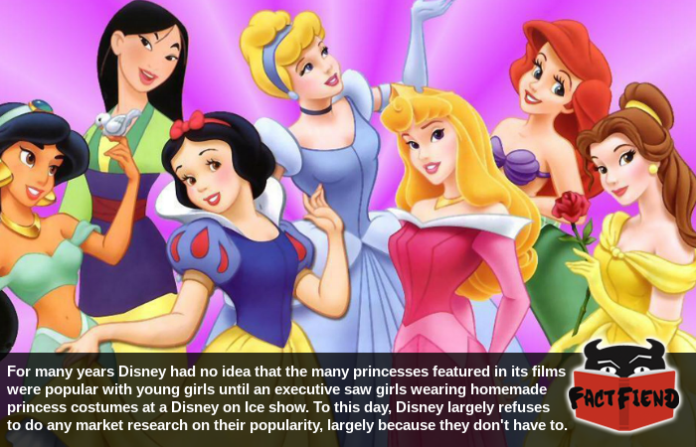 Few companies on Earth have a stable of characters as expansive nor a corporate warchest as deep an unending as that of Disney. Oddly though, despite it’s near-limitless resources, Disney reportedly spend almost nothing doing market research on one of its most recognisable pieces of intellectual property. The Disney Princesses.

Consisting of 11 characters from Disney canon, the Disney Princesses toy line, contrary to what you’d expect, doesn’t actually include every princess ever featured in a Disney-owned property. For example, Elsa from Frozen isn’t considered an “official” Disney princess despite appearing in numerous pieces of media alongside them. The same can be said of characters like Nala from The Lion King or Esmeralda from The Hunchback of Notre Dame, who are paradoxically considered unofficial official Disney Princesses. Although numerous theories exist as to why these characters aren’t considered official Princesses, Disney has never confirmed or commented upon them. So, fuck us, we guess? 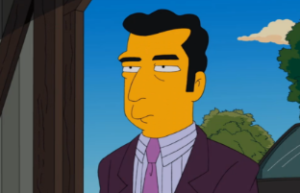 The brainchild of a former Nike marketing executive called Andy Mooney, the story goes that Disney as a company were initially unaware of the massive appeal the various princesses in its movies had from a merchandising standpoint. This changed when Mooney noticed sometime in the 90’s that young girls attending Disney on Ice shows frequently wore homemade princess dresses. This image made Mooney make the apparently astonishing realisation that little girls who liked Disney, also liked pretending to be a kick-ass princess. 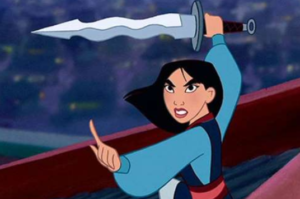 Now while you’d think given Disney’s reputation for monetising the absolute shit out of its various properties that upon being told they were leaving money on the table by not slapping Ariel or Belle on a bunch of cheap plastic crap, they would have given Mooney permission to do exactly that. However the company didn’t and it’s reported that higher-ups, including Roy fucking Disney, actively resisted the idea of using its legacy characters in marketing and merchandise and especially using them in it at the same time.

In fact, Disney was so against this that even after Mooney convinced them that officially branded Disney themed princess shit would make them enough money to buy a gold-plated jaguar (the animal, not the car) they had some bizarre stipulations. For example, a rule handed down by Disney executives for anyone making any official merchandise featuring more than one princess is that they are never allowed to be shown looking directly at one another. Why? Well to quote Mooney, Disney feels that doing so is important to “preserve the individual mythologies” of each character. Apparently to the point they’d rather have each princess look like a vapid, self-centred, narcissistic asshole who’s too good to so much as acknowledge people stood half a foot away from them. 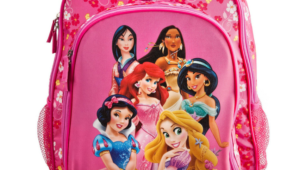 Disney went as far as to slightly redesign each character’s costume so that they each had a specific color palette and as a result, would be less likely to be confused for one another. A fact leading to a theory that one of the reasons Elsa for example has never been made an official Princess is because there’s already a princess who wears blue. Which is so hilariously petty we’re inclined to believe it’s true.

Despite all this Disney is reportedly so supremely confident in the sheer stating power of the “Disney Princess” brand that they never even bother to advertise it or conduct any market research into what princess-themed stuff little girls actually want. A confidence that while admirable, has led to the company losing millions in the past when they’ve miscalculated how popular or unpopular a given product or character would be.

Our favourite example of this being Frozen, which Disney similarly didn’t bother to do all that much market research on prior to release and instead operated under the assumption that Anna would be the film’s standout character. As it turned out, young girls preferred the character with the ability to summon city-obliterating ice storms and the best song in the film more than her wet blanket of a sister and Disney ended up having to raffle off the ability to buy an Elsa doll when they ran out. 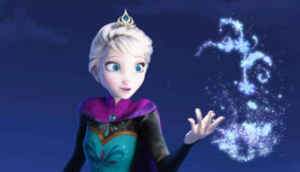 While this doesn’t appear to happen all that much with official Disney Princess stuff, since it’s not advertised at all, it’s still kind of hilarious to think that there’s probably some gruff old-ass executive at Disney think he knows more about princesses than girls who are into Disney.