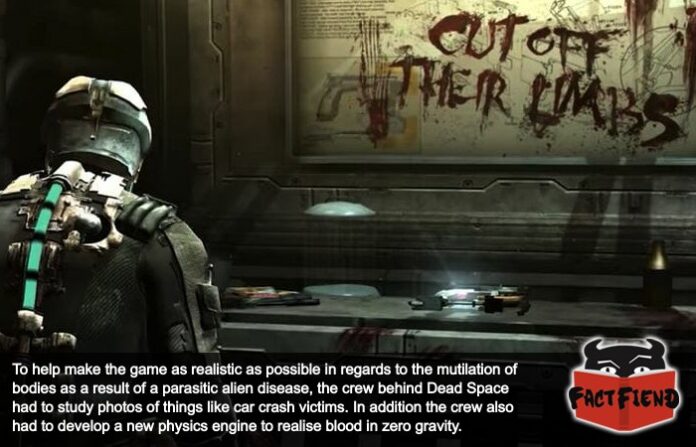 Dead Space is a game in which you strategically dismember and dispatch alien zombies with repurposed mining equipment and a right foot capable of shattering a human skull like an anaemic eggshell. Alien zombies the creative team behind the game were instructed to make look as fucked up as possible by using, we shit you not, actual photos of dead bodies as a point of reference.

You see, the main antagonist of Dead Space is a virulent alien disease that kills and then reanimates the corpse of anyone it infects. Turning their corpse into a living biological weapon known in the Dead Space universe as a necromorph that will seek out and attack any uninfected humans in its immediate vicinity. As if that wasn’t metal enough the pathogen violently reshapes and mutates the biomass of anyone it infects, snapping bones, tearing sinew and ripping apart muscles to forcibly form them into rudimentary stabbing weapons like a meaty T-1000. 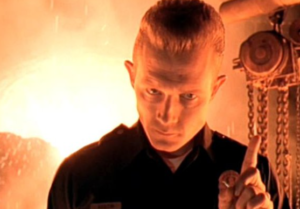 As you might imagine then, given that the game takes place in the immediate aftermath of this pathogen killing 99% of the population of a starship, the game is littered with the corpses of people who were torn apart by an angry necromorph. Corpses the creator and executive producer of Dead Space, Glen Schofield, absolutely insisted had to look as realistic as possible. So much so that he reportedly turned down the first few scene-dressing corpses he was asked to review because they looked bad. Stating that they looked unconvincing, annihilating the game’s tone.

Not wanting the game to be ruined by goofy looking corpses, Schofield and the rest of the art team spent weeks trawling through photos of things like car crashes to better inform their work. Something that sounds ridiculous but is actually pretty common, at least on games featuring excessive hyper-violence.

For example, people working on recent Mortal Kombat games frequently have to use photos of actual mutilated bodies and accident victims as reference material for things like fatalities. Because it’s kind of difficult to know how to realistically animate a skull being caved in by a ninja unless you know what a skull that’s being subjected to that kind of force looks like. 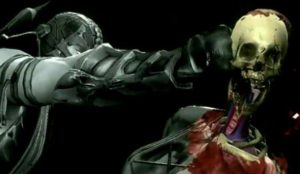 Understandably, this takes a mental toll on the people who have to pore over the images in excessive detail. Which is kind of depressing so we’d prefer to end this video by mentioning that the people who made the game advertised its sequel by showing the most gruesome scenes in it to a bunch of middle-aged women and released a sizzle reel of the best reactions as an ad with the tagline, Your Mom Hates Dead Space 2.