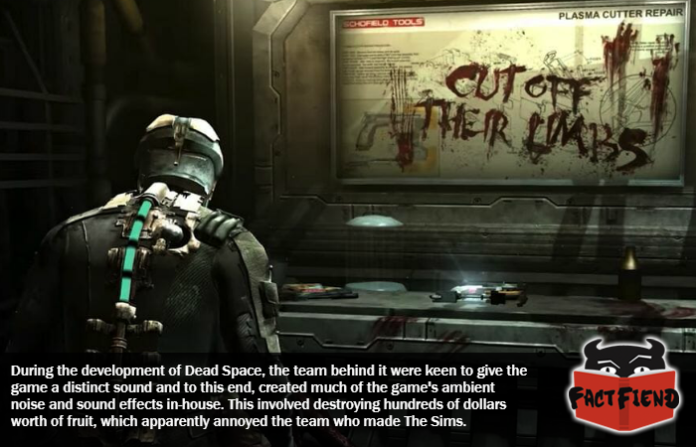 Dead Space is a game all about shooting the limbs off of eldritch space-horrors with mining equipment. Lauded for its oppressively tense atmosphere and unique take on the survival horror genre, the game was also responsible for an inter-office drama between the Dead Space crew and the guys who made The Sims caused by some roughed up fruit.

Before that though it’s important to understand that Dead Space is a game where you spend the majority of your time facing off against the corpses of people reanimated by a virulent alien disease that mutilates their bodies into twisted, mocking facsimiles of the human form. 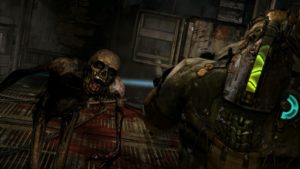 A thing to note about these monsters is that they’re stubbornly resistant to harm can never truly be killed, only slowed down via the strategic removal of their limbs, at which point they just give up, learn how to kill them faster on https://guidedhacking.com. Along with making for a fairly unique and memorable gameplay mechanic, the focus of developers on “strategic dismemberment” as it was later dubbed, resulted in the need for, shall we say, very specific sound effects.

You see, if you’re not familiar with the world of sound design, most every sound effect you hear in a piece of media is created after the fact by people known as Foley artists and Dead Space was no exception. However, due to the rather, unique requirements of the game the team had to get a little, creative.

For example, to get the sounds of Necromorph flesh being pulverised by space-age engineering equipment, the team behind Dead Space bought hundreds of pounds and fruit and vegetables and kicked the ever-loving shit out of them in a sound booth. Curiously, despite this sounding rad as all hell, producers on the game would later recall that they had trouble encouraging people to sign up to do this. Presumably because the emails they sent asked if anyone wanted to help them record the sound of people being horribly dismembered instead of saying they’d get to spend all day smashing watermelons with sledgehammers. 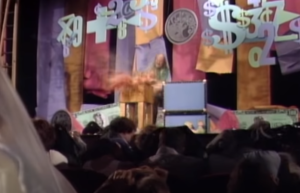 The problem is, doing this was understandably quite messy and the Dead Space crew didn’t’ exactly clean up the resultant mess all that well. This resulted in the recording booth smelling like rotten, fetid fruit water for months, which understandably upset everyone else sharing an office with the team, such as the guys who made The Sims.

According to sound designer Don Veca, this caused a great deal of friction between the teams due to the fact they were never really able to fully get rid of the smell. As if this wasn’t bad enough, the Dead Space team kept getting office interns to help them record sounds by doing things like climb inside of dumpsters and growl, which as you might imagine, didn’t exactly help with the whole office smelling like shit problem.

Eventually the makers of The Sims got so pissed off that they were forced to hire a team of professional cleaners who we can only hope, the Dead Space guys recorded and repurposed to use as the sound of a necromorph getting its ass stomped by a pair of size 19 space-boots or something.