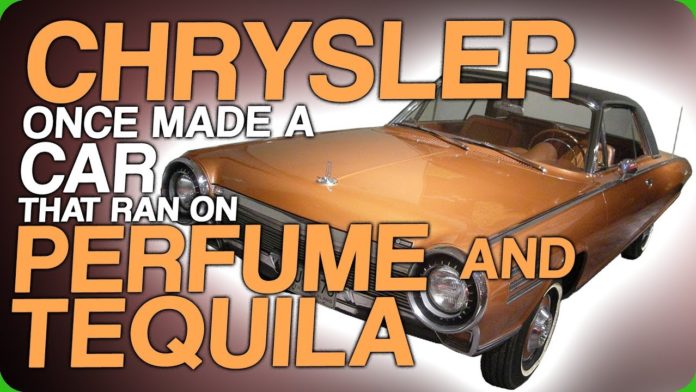 With the ever-rising cost of fuel being an ever-present concern for vehicle owners and the depressingly slow uptake of electrical vehicles, the idea of a car that runs on any random shit a person could find lying around their house sounds like science fiction. Weirdly this exact technology existed in the 1960’s, it just never caught on.

Specifically we’re talking about the Chrysler Turbine Car, a magical wonder-vehicle that could reportedly run on nearly any kind of fuel, required almost no maintenance whatsoever and possessed an engine so impossibly advanced and durable it could have been used to give Optimus Prime a heart transplant. 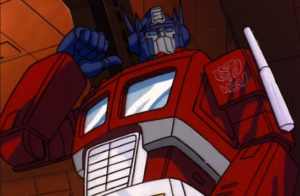 Again, to a lot of people reading this it probably sounds like we’re describing a futuristic hyper-car, but no, we’re genuinely talking a vehicle that was designed and produced over half a fucking century ago. As the name suggests, the Chrysler Turbine Car was equipped with a simple turbine engine similar to the kind found on a jet plane. While the turbine engine was notably more expensive than a conventional piston engine and was paradoxically slightly less powerful, it was superior in virtually every other way.

For starters, as noted above, the engine required virtually no maintenance once installed and due to its construction required neither a cooling system nor a radiator. In addition, the engine never broke down, could go for years before needing repairs and worked in virtually all weather conditions.

The really amazing thing about the car though was that it could run on nearly any kind of fuel imaginable. In addition to gasoline and diesel, the engine would happily run on kerosene, heating oil and unsurprisingly, jet fuel. But we’re just scratching the surface because after Chrysler engineers boasted that the car could theoretically run on any combustible fuel, people began pouring random shit into the engine just to see what would happen. As a result of this we also know that the car could run on peanut oil, perfume, hairspray and presumably the driver’s own sense of self-satisfaction. 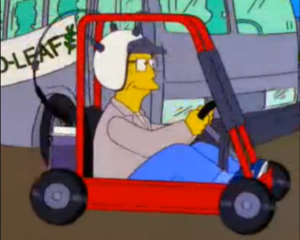 In fact, one of the few things Chrysler engineers specifically advised against pouring into the car’s engine was leaded gasoline because it caused lead deposits that would clog up the engine. To be clear, the car would still run perfectly fine, it’s just that this specific kind of fuel damaged the engine more than engineers were comfortable with.

Perhaps the story the sums up just how adaptable the engine on this thing was though is the time the then President of Mexico, Adolfo Mateos was given a ride in one and casually asked if the engine could run on tequila. Curious about this themselves the Chrysler representative showing President Mateos the car called Chrysler headquarters in Detroit to ask this very question, to which they responded “of course it fucking will”. We erm, may be paraphrasing here. Wanting to test this for himself President Mateos arranged for several litres of tequila to be delivered to his location, poured it into the engine and then watched in amazement as the car chugged that shit like a drunk college girl and drove away.

If you’re currently wondering why this technology doesn’t exist today and why you can’t fill just pour Jagermeister into your indestructible wonder-engine, Chrysler never really bother to pursue turbine cars after this. In fact, the company reportedly crushed the 50 or so prototypes they made of the Chrysler Turbine Car with only a few reportedly surviving the car equivalent of The Purge. Supposedly the reason the technology was never really implemented on a mass scale is that the engines had poor fuel efficiency and gave out more emissions than piston engine cars. Something you’d think wouldn’t be a problem given that the car could run on anything but hey, we’re not car scientists.

That time a Marvel artist was criticised for not ripping something...