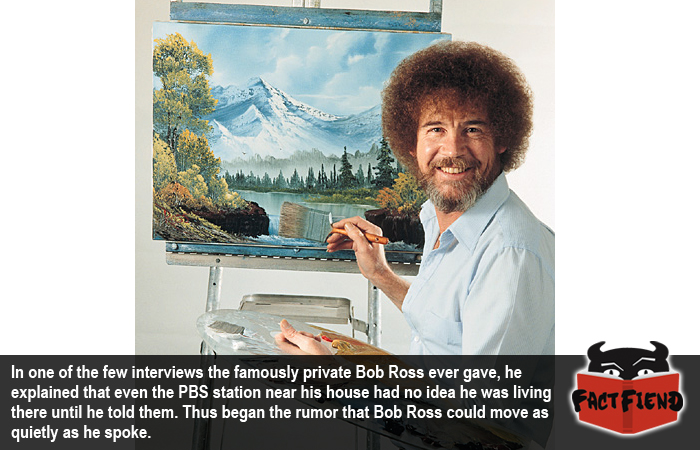 Bob Ross was a very private man, so private in fact that when he moved, PBS, the company he was freaking working for, didn’t even realise that he was living almost next door to them.

In one of the only personal interviews Bob Ross ever gave from his Orlando home, Ross quietly and patiently explained that Orlando’s local PBS station had no idea he was living in the area until he physically called them up to enquire about filming some more episodes of his show. According to legend (us) no one from PBS actually answered the phone that day, but they still knew Ross had called when a few hours later they noticed that it had magically turned into solid gold after being in contact with his voice. 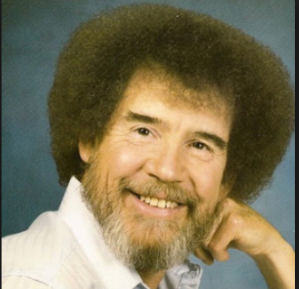 If you’re wondering how a man with a fro that fabulous moved around without everyone and everything within fro-touching distance knowing exactly where he was, Ross reportedly rarely left his home. Why? Well because he liked to spend his time nursing injured animals back to health. Absolutely none of that is made up, since talking smack about Bob Ross is one of the few crimes we hope is still punished by public flogging.

If you ever had any doubt in your mind that Bob Ross was the nicest man to have ever lived, he converted his jacuzzi room into a home for a single epileptic squirrel. When asked about his pool, Ross simply said that he never really used it, but was glad that it made a nice view for the other animals he was currently looking after. We honestly almost grew ovaries writing that sentence.

If that wasn’t awesome enough, Ross would personally sift through his thousands of pieces of fan-mail he received and responded to as many as he could. Hold on though because that’s not even the best part, sometimes Ross would even call his fans for no other reason that to see if they were okay. Which we’ll guess they were when the soothing chorus of a thousand honey soaked angels leaked out of their phone and into their ear canal.

When Ross was particularly touched he’d even paint a picture and send it to a fan, purely to brighten their day. All of which makes the fact that PBS had no idea he was in the area even more amazing, we can understand them not noticing the fro, but seriously, how did they not notice the ethereal beam of light cascading down from the heavens onto the house buried in fan mail and gifts from thankful woodland critters. 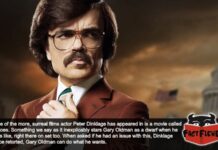