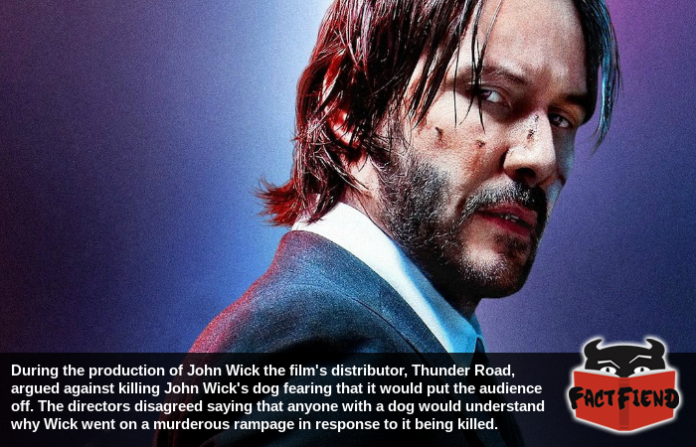 John Wick is a film with a plot so simplistic it could be written in its entirety along a crumpled tube of toothpaste. Oddly, despite the film being perhaps the most relatable ever released, distributor Thunder Road took issue with the film’s main and pretty much only plot point. The death of John Wick’s dog.

First though, for anyone unfamiliar with the plot of John Wick the thrust of the film’s narrative is that a retired super-assassin John Wick singlehandedly obliterates an entire faction of the Russian mob after one of them steals his car and kills his puppy.

In order to make us root for Wick as he shoots endless waves of Russian mobsters in the dick just that little bit harder, the narrative establishes that this puppy was a final gift from his character’s dead wife. Oh and as if that wasn’t enough to make you pissed off, they also make sure that the guy who kills his puppy has a chronic case of resting dipshit face. 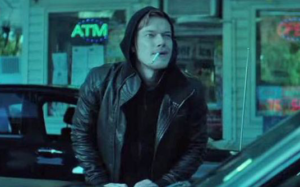 Now this plot, as simple as it may be, is a perfectly serviceable way to begin a revenge movie where the main selling point is seeing Keanu Reeves do 30 hit gun-assisted shoot combos to giant Russian men wearing uncomfortably small swimming trunks. 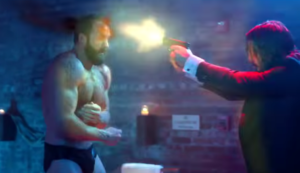 The film’s distributor however disagreed and were initially all kinds of uncomfortable with a film in which a tiny puppy is strangle-punched to death in the first 10 minutes, telling the directors that it’s an unwritten rule in Hollywood that the dog always survives.

The directors of the film disagreed, reasoning that killing John Wick’s dog would make the audience angry and thus, able to empathise with Wick’s reaction. That reaction being to sledgehammer his way through 14 feet of concrete to dig up a cache of gold coins and guns purely to go shoot the guy responsible right in the face.

As an aside, the directors were also told that another unwritten rule of Hollywood was that the main character of a film shouldn’t have a beard. A rule director David Leitch scoffed at, reportedly turning to his co-director Chad Stahelski and saying –

“Let’s give the lead actor a beard, and let’s kill the dog.”

The pair were confident that killing Wick’s dog would allow them to have the character kill and this is a direct quote “like 80 people” and still have audiences empathise with him because let’s be real here, does anybody really feel bad for anyone John Wick kills in this movie considering his entire motivation is avenging the murder of a puppy?