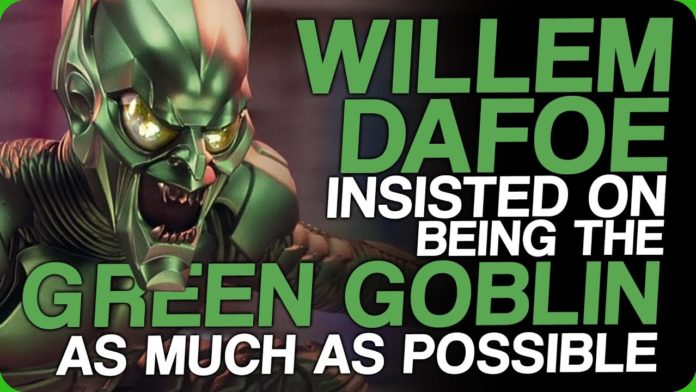 Willem Dafoe is an incredibly talented and versatile actor with exceptional range as a performer. A factor that resulted in many a baffled critic when he made the decision to play the Green Goblin, the psychopathic billionaire antagonist of Spider-Man, in the 2002 film of the same name. A role it turns out, Dafoe was insistent only he could play.

First though, for anyone unfamiliar with the casting process of the 2002 Spider-Man movie, it’s noted that director Sam Raimi basically ignored every piece of advice he got from the studio about who to cast in each role. For example, Raimi was the driving force behind casting Tobey Maguire as the titular Spider-based superhero, refusing to even entertain the idea of casting the more “physically imposing” actors the studio had been eyeing, like Freddie Prinze Jr. Who Raimi once joked was so unlike the Spider-Man he envisioned, he wouldn’t even be allowed to buy a ticket to watch the film in the theatre. 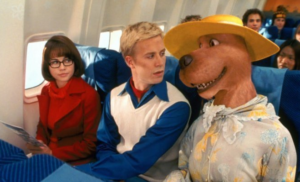 Raimi’s instincts ended up paying off as both Kirsten Dunst and the man of the hour, Willem Fucking Dafoe would both later note that the against-expectations casting of Maguire is what made them interested in the film and audition for it. In specific regards to Dafoe, the studio was reportedly hesitant to cast him as the film’s primary antagonist, telling the actor they had a long list of people they thought would be a better fit for the role. A fact we assume was a massive lie because the casting for that movie was fucking perfect. 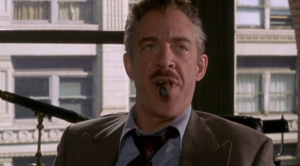 In response Dafoe asked the studio to at the very least, let him read for the part, with the actor reportedly filming two random scenes from the film in his hotel room for a cameraman Sony sent to humor him. According to Dafoe, the studio immediately changed their mind about casting him after seeing this tape. Because of course they did. 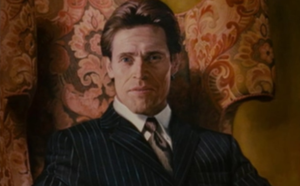 Upon being cast Dafoe made it known to Sam Raimi that it was very important to him to portray the character when he was in costume, telling the director that he didn’t want anybody else doing his role. A request Raimi agreed to, providing Dafoe do all the necessary stunt training required to look natural doing things like pilot the Goblin Glider or dropkick Spider-Man through a burning building. 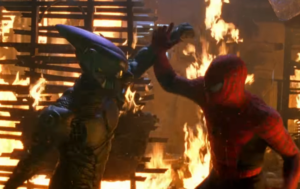 Hell, Dafoe went as far to develop a unique fighting style for the Green Goblin with choreographers that complemented his superhuman abilities and the fit of his combat-suit, eventually settling on a straight-forward “meat and potatoes” fighting style that made use of the Green Goblins enhanced strength and dick size and contrasted with the more acrobatic, backflip orientated moveset of Spider-Man.

All of which begs the question, why? Well according to Dafoe he was exceptionally wary of allowing a Stuntman to don the Green Goblin’s military-grade cod-piece as the face-obscuring mask of the suit only allowed the character to emote via body language. Something he questioned the ability of stuntmen to do, noting that their tremendous physicality and ability to look like they’re being kicked in the stomach without injury doesn’t necessarily translate to acting ability.

As a result, Dafoe wanted to portray the character in-costume as much as physically possible and endured the painful, uncomfortable process of having the costume attached to his body each day so he could swan around a sound stage pretending to be a flamboyant, metallic-green psychopath who surfs on a bat-shaped hunk of future. 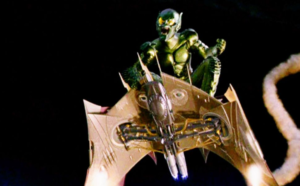