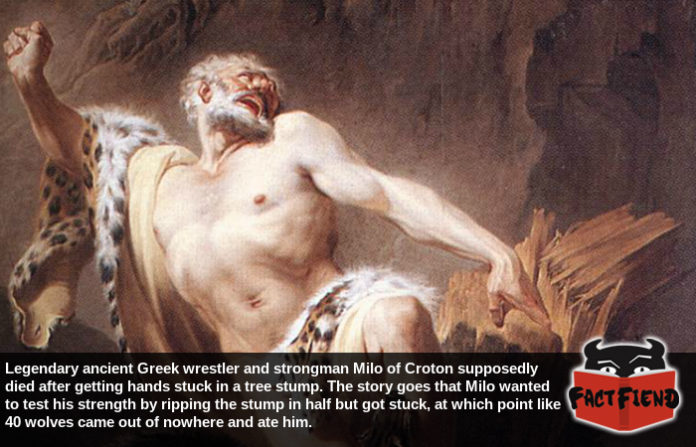 During the time of the ancient Olympiads one name above all others was treated with the utmost reverence by wrestlers hoping to take the Olympic crown. Milo of fucking Croton. A man of immense size and prodigious strength, Milo spent his entire life showing off how buff he was until he was inexplicably killed by wolves while trying to apply a sick wrestling hold to a tree.

Born sometime in 6th century BC, Milo reportedly achieved the supreme about of buffness that would make him a living legend in later life by carrying around a new born calf everywhere he went during his formative years. Milo did until the calf reached maturity and as a result by the time he too had matured, he was capable of effortlessly lifting a fully grown and presumably very confused bull clean off the ground. 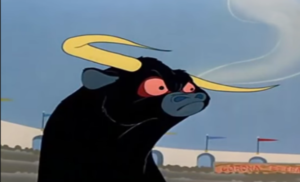 Milo eventually got so good at lifting bulls specifically that during one Olympic event he picked up a bull that had been recently sacrificed to the gods and simply walked away with its carcuss with such ease one onlooker quipped that Milo exerted less effort lifting the bull than its own legs did when it was alive. If you’re wondering why Milo randomly decided to take a bull that had been earmarked for the gods, it’s because he wanted to eat it. Apparently Zeus could get fucked when it was Milo’s cheat day.

Described by most sources as being close to 7 feet tall in an era when most men were Tom Cruise sized, Milo somewhat understandably given that weight classes weren’t a thing yet, utterly dominanted the world of wrestling. All in all Milo won some 6 Olympic crowns for wrestling and was all but undefeated in the ring, losing only once to a wrestler who literally ran away for the entire match until Milo fell over. Milo took the “defeat” in his stride and was content to end his career only ever having lost once to a guy whose entire game plan was to not fight him.

Like many large impossibly buff men in ancient Greece Milo idolised Hercules and he sought to emulate the mythical heroes countless feats of strength and badassery. For example to replicate Hercules’ slaying of the Nemean Lion Milo similarly searched out and then choked out a fucking lion. The skin of which he then wore during his military career while beating enemies to a gooey paste with a comically oversized club and his dong flopping about in the breeze. 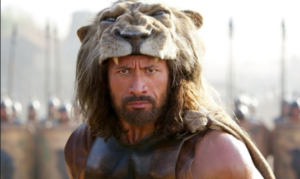 Ever keen to show off his immense, seemingly limitless hulk-like strength Milo was fond of challenging strongmen and other athletes to step to his buffness. One of Milo’s favourite tricks and one that demonstrates how inhumanely strong he was to hold his arm aloft with his fingers outstretched and invite anyone present to bend his fingers. Apparently nobody ever succeeded in bending as much as Milo’s little finger against his will.

As you can probably imagine from that anecdote Milo was fairly confident in his strength, which sadly ended up playing a role in his eventual death and the hands (and jaws) of a bunch of angry wolves. You see while walking through the woods one time Milo happened upon a tree stump buried with a small cleft cut into it. Never one to miss a chance to work out Milo thrust his hands into the opening and attempted to tear the tree asunder. Now in Milo’s head he was probably expecting this to happen …

Instead though Milo found that his fingers had become trapped, at which point dozens of wolves emerged from the forest to nibble on his dickhole. Amazingly, if the legends are to be believed, Milo was able to actually fend off the wolves for a time using his wrestling skills and an unholy amount of foot slaps. With the wrestler said to have taken at least a few of the wolves with him by either choking them out with rippling man-thighs or shattering their skulls with pin-point accurate wolf seeking dropkicks. Before you ask, yes there are paintings and sculptures of this and they’re all fucking amazing because for some reason, they all seem to think Milo was naked when this happened. 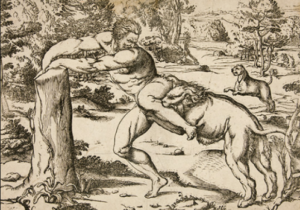 Sadly Milo was only able to hold out for a short while before he was overwhelmed by a mass of snarling lupines and his body was later found next to the tree surrounding by the bodies of the few bitch-wolves he managed to take out.

Today Milo lives on as a legend of the Ancient Olympics and is fondly remembered as the first man in history to be killed by a scenario that wouldn’t look out of place on a heavy metal album cover.