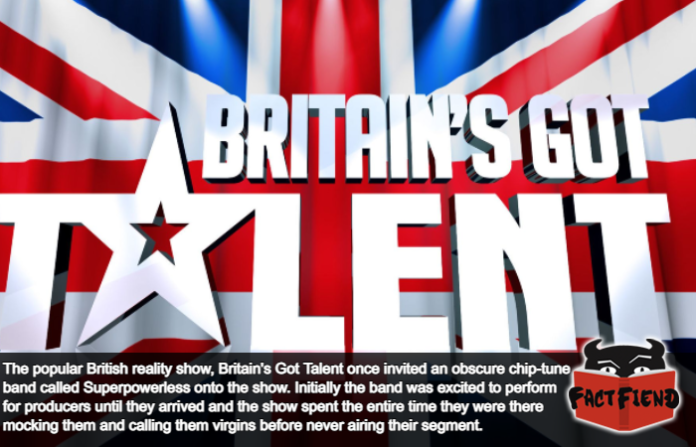 In the immensely crowded and saturated “making people perform for the amusement of a crowd in the hopes their lot in life will be improved somewhat” genre, Britain’s Got Talent is amongst the most popular. Despite being inundated with applications every single year, the show still engages in a little, padding, which is how they ended up inviting a band onto the show with the express purpose of calling them all loser-ass virgins.

That band was Superpowerless, which began life as a solo project by a musician called Oliver Hindle but quickly became a full fledged band when Hindle realised even a guy with a penis as large as his couldn’t possibly play 3 instruments and a Game Boy on stage.

If you’re currently wondering why someone in a band would need to play a Game Boy on stage, it’s because Superpowerless was a chiptune band which used circuit bent gaming retro gaming hardware as a pseudo-instrument. A fancy way of saying he hacked a Game Boy so that he could shred the fuck out of it like a tiny, plastic guitar that can also play Tetris.

A skill that requires a not insignificant amount of technical as well as musical talent and is a only like one step removed from one of the most useful skills for a music producer to have, an ear for sounds that would make a rad song. And there are few things that sound more rad than the fucking Kirby soundtrack.

Anyway, in 2012 Hindle and the current members of the group were approached to appear in Britain’s Got Talent, a request they were initially confused about as the whole concept of the show is that any random person off the street can walk in and win. Something that’s kind of hard to believe when producers for the show are literally scouting talent to fast track past that critical first phase. Almost like all reality TV shows a huge fucking scam or something. 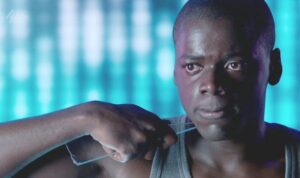 Either way, the band were a little hesitant to appear on the show as they figured that their, shall we say, eclectic style would see them being mocked. Prompting a producer to reassure them that they in no way wanted to make fun of the band as doing so after scouting them would be a massively unethical dick move. You can probably see where there is going.

The band turned up on the day and proceeded to be grilled by the show’s host about their sexuality and whether their parents were horribly embarrassed of them for being in a successful band that had been scouted to appear on a show watched by like 6 million people. All questions the band didn’t particularly appreciate given that the person asking the question was this guy. 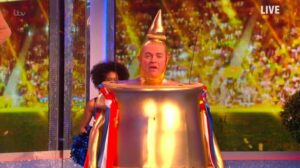 The band’s frustrations only grew when they learned that they’d not been given enough time to set up their act and the instructions they were given about what would be expected and required of them were contradictory and inconsistent. Something producers seemed to relish, happily getting footage of the band hurriedly setting up and then gleefully filming them being made fun of by one of the show’s judges.

Which the band didn’t particularly mind, that’s show business after all, but felt was little unfair given that they were given specific assurances that they’d be treated with the most basic professional courtesy. Then again, this is the same show that gave the walking fetid plastic bag of rancid sausage meat known as Piers Morgan a platform so we’re not exactly surprised.