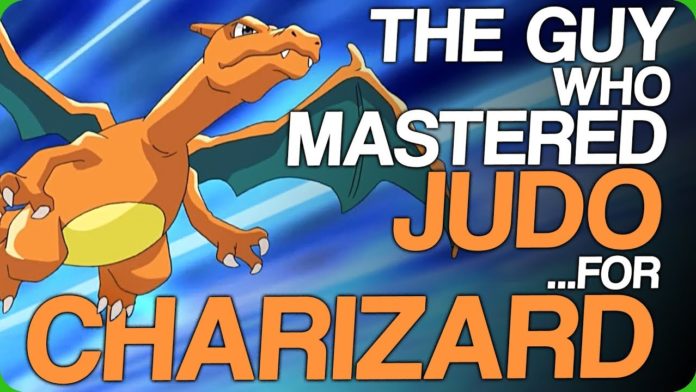 Back when Pokemon cards were a thing in the 90’s you probably heard a lot of stories about kids getting beaten up by bullies wanting to steal their best and rarest cards, like more dickish and efficient members of Team Rocket. When this happened to Ashley McKenzie he decided the best response would be to master the art of judo to beat the shit out of the kid who stole it.

If you’re not familiar with McKenzie, he’s a gold medal winning judo champion who fought for Britain in the 2012 Olympics. Although he failed to place at the Olympics (his gold medal is from the Commonwealth games) he did have the excuse of losing to a guy from the country that invented fucking judo. He’s also got that whole smouldering thing going on, which combined with his sense of humor and abs that could shatter a titanium belt buckle, made him popular with women during the Olympics.

McKenzie was able to spin his popularity with the public following the Olympics into a short-lived career as a reality TV star, which is boring as shit and something we won’t go into any more detail about. Not when we could talk about the amazing reason McKenzie decided to learn judo in the first place. Pokemon.

At 11 years old McKenzie, like many kids his age, got into a fist-fight with another kid over Pokemon. According to McKenzie the the other kid tried to rip him off by taking his Charizard and giving him nothing in return prompting him to punch him right in the fucking face, something we think we can all agree, was an entirely justified move. However, the other kid who knew judo and was also apparently a member of Cobra Kai was able to simply avoid McKenzie’s punch before using their martial arts training to throw him to the ground.

McKenzie ran home and explained what happened to his mother before asking if he too could learn judo to defend himself and also maybe wreck the shit of the kid who’d stole his cards when he got good enough. McKenzie’s mother, seeing no reason to deny her son the chance to embark on a lifelong blood fued over Pokemon, signed him up to a judo class the next day.

Coincidentally this class happened to be the exact same one attended by the bully who’d stolen McKenzie’s cards. However, rather than fighting one another, the two bonded over a shared lover of judo when it emerged McKenzie was a natural. Soon afterwards the boy apologised and gave the card back and the whole thing was solved without violence, just like Charizard would have wanted. 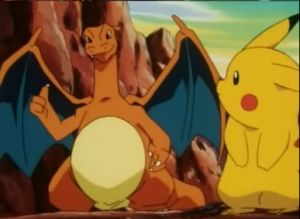