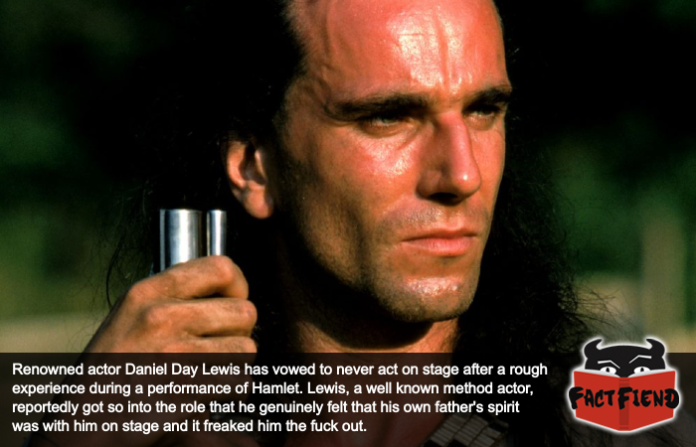 Daniel Day-Lewis is a renowned, multi-award winning method actor known for throwing himself into his roles so completely that he’s frequently told to calm the fuck down by other actors. Something that resulted in the actor walking away from a performance of Hamlet when he couldn’t shake the feeling that the ghost of his own father was somehow on stage with him.

For anyone unfamiliar with Daniel Day-Lewis’s body of work, the actor’s commitment to his craft is the stuff of legend with pretty much every one of his roles being potential fodder for another article on this site. For example, Day-Lewis spent 3 years learning to box for a film aptly called The Boxer and became so good at throwing hands that the film’s director was convinced the actor could have walked into the ring and knocked ten shades of shit out of any middleweight contender in the country. 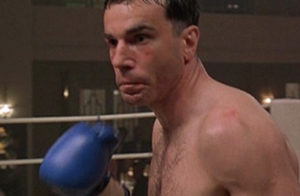 Likewise for the film My Left Foot, in which Day-Lewis played the part of wheelchair bound painter/writer Christy Brown, the actor spent 95% of the film’s production in a wheelchair, refusing to move or even feed himself without help. A commitment that earned the actor his first Oscar as well as the begrudging respect of his peers of his frankly heroic dedication to the craft of acting.

However, arguably one of the most extreme examples of Day-Lewis’ insane commitment to fully embodying the characters he plays was when he played the titular role in Hamlet in 1989. Largely because ghosts happened. 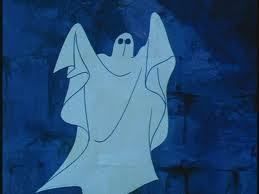 Specifically, it’s noted that Day-Lewis was forced to leave production early because he got too into the role and started to feel the presence of his own late father when he got into character. Something that freaked him out so much he refused to go back on stage and basically suffered an acting induced nervous breakdown so severe his doctor told him to step down from the role for the sake of his health. Or to put it another way, Daniel Day-Lewis got so into playing the role of a man haunted by his father’s ghost that he summoned the spirit of his own dead dad, or at least that’s how it felt to him.

Now this story has been widely embellished over the years to the point you’ll find some, shittier sites claiming that Lewis actually saw the ghost of his own father whilst mid-performance and it caused him to shit his pants so hard he refused to ever act on stage again. A claim Day-Lewis himself has since rebuffed and clarified, insisting that he didn’t literally see his dad’s ghost but instead felt his presence whilst playing the role. Which understandably, caused him to flip the fuck out and if we’re being honest, sounds way scarier. We mean, yeah seeing a ghost is scary but at least you know where it is. Feeling a ghost on the other hand sounds fucking terrifying because all you know is that it’s somewhere nearby, watching and presumably shitting all over your performance to the countless other ghosts watching you’re not even aware of.