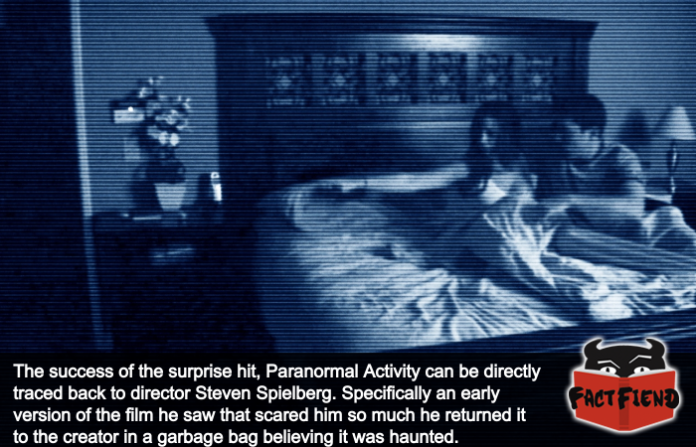 To say that Paranormal Activity was a big hit would be an understatement of such massive proportions that large birds and some smaller aircraft could be sucked into and crushed by the gravitational pull it would produce. A fact that has a lot to do with, of all people, Steven Spielberg and, if he is to be believed, a ghost that haunted a DVD the film was stored on.

A film that was quite literally over a decade in the making, Paranormal Activity was the brainchild of an Iranian movie buff called Oren Peli who was largely inspired by the idea of how fucked up it’d be if your house was like, super haunted. 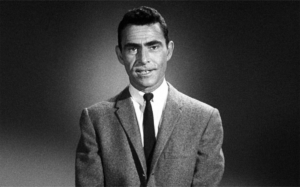 Shot on location in Peli’s own house which he basically tore apart making the movie in order to make it more “cinematic”, which is code for making it look like rich white people lived there. 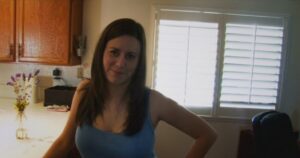 Filmed largely without a script and with actors who were specifically hired because they’d never been in a movie before, Paranormal Activity spent years languishing in development hell because nobody wanted to take a chance on a movie that was, on it’s surface, so fucking boring. Enter Steven Spielberg, a noted expert on movies that don’t suck ass.

How the film came to the attention of Spielberg isn’t exactly clear but it’s known that at some point a DVD of the film was being passed around by execs at Dreamworks, one of whom gave it to Spielberg to see if he’d like it. Imagine their surprise then when Spielberg walked into their office the next day and handed the DVD back in a garbage bag. Not because he didn’t like it, but because he’d watched it, noticed a bunch of creepy shit happening in his own home and figured that the most logical explanation was that the movie itself was haunted. Seriously.

Amazingly even with Steven Fucking Spielberg singing the movie’s praises, Peli still had trouble getting it picked up by a studio because they were convinced that audiences would hate it and insisted on re-shooting the entire thing with established actors. An idea Peli was highly resistant to, insisting that part of the film’s appeal was the fact it starred no-name actors which lent credibility to the fact it could be real. 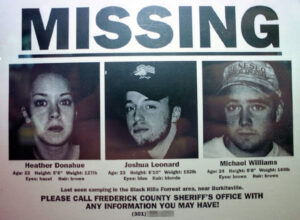 As a compromise, Peli agreed to yield to the studio’s demands if they did a screen test his version and then, if they decided to still go ahead with remaking the entire movie, include his version as a DVD extra. A screen test that Peli was initially convinced had gone awfully when before the movie had even finished half the test audience had walked out. Fortunately an exec present had the presence of mind to ask people why they were leaving and were reportedly stunned to learn that everyone walking out said pretty much the exact same thing. It’s too scary.

As you can probably guess, the studio changed their tune pretty fucking quickly upon learning this and let Peli do whatever he wanted as long as they got their cut of the sales and of course, the rights to bankroll like 5 increasingly shittier sequels. As is the way with all low budget horror movie success stories.