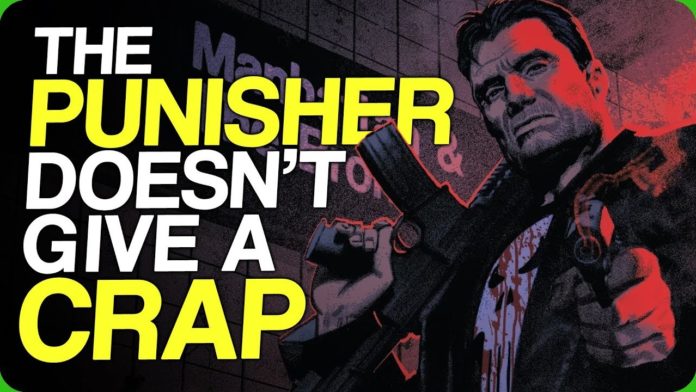 Few Marvel characters can truly claim to give as few fucks as the Punisher, a man who has spent virtual his entire fictional history brutally murdering criminals with pin-point accurate shots to the balls. As it just so happens, the Punisher spends much of his free time doing things that will help cultivate this reputation, largely just to terrify the living fuck out said criminals.

You see, the various comics he has appeared in have established that the Punisher is like the Marvel Universe’s answer to John Wick. In that he’s a terrifying boogeyman-like creature that hardened criminals will shit that pants at the mere mention of due to his mythical reputation for gun-punching people to death and ability to perform horizontal glass-obliterating elbow drops. 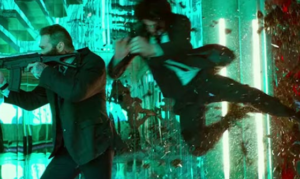 Despite being a mere mortal in a world of superhumans who can level buildings with their eyeballs and literal gods, the Punisher is still able to hold his own against some of Marvel’s heaviest hitters through sheer grit and determination. 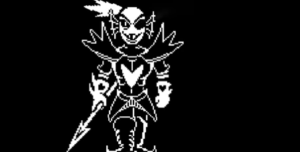 For example, the Punisher has withstood a beating from Captain America (a literally perfect human being who can punch a boulder in half) and has shrugged off everything from being shot at point blank range with a shotgun to having his fucking eyeball gouged out. While in the world of comics this is by no means a unique feat, since most every hero has had the shit beaten out of them at least once, the Punisher is unique in that he seldom, if ever, acknowledges that any of this stuff actually hurts him.

To be clear, the Punisher absolutely does feel pain and various comics have noted that he never takes painkillers since they would result in an unacceptable dulling of his reflexes. Something you’d think would see him avoiding pain whenever possible, but no because the Punisher regularly allows enemies to punch, stab and shoot him, sometimes just to gain a positional advantage in combat. Fuck, in one comic he even willingly took an explosion to the face just so he could remove a piece of searing hot shrapnel from his body to use as a weapon.

The Punisher is so committed to the idea of keeping his wits about him at all times that he routinely performs surgery on himself without anaesthesia and even abstains from drinking. All of which has led to no less of an authority on badasses than Nick Fury commenting on the Wolverine-esque tolerance for pain the Punisher has. And lets get real here, if Nick Fury thinks you’re a badass, you’re a badass. 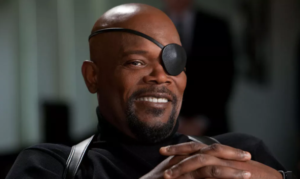 Amazingly the Punisher is well aware that this particular aspect of his personality makes him utterly terrifying to fight against and as a result, he dedicates a large amount of his training specifically to making sure he can take anything criminals might throw at him. The Punisher takes this so seriously that in one comic he had a friend build a machine that would do nothing but swing a baseball bat at him … 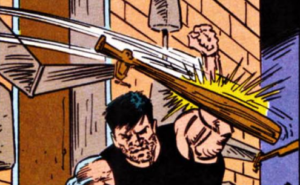 And another that simulates being punched in the gut by a heavyweight boxer that he stands in front of for hours at a time so that hitting him there is like punching a brick wall with a skull painted on it. 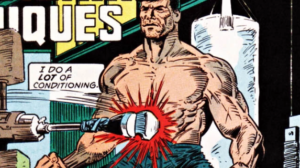 Amusingly the Punisher himself notes that this is probably a really stupid idea, but that it’s worth it just so that criminals never, in his words, “get the pleasure of seeing [him] in pain”. Or to put it another way, the Punisher spends hours every day letting a robot punch him just so that he can scare the living piss out of the next criminal who lands a lucky blow on him on gets to see him shake that shit off like Taylor Swift.