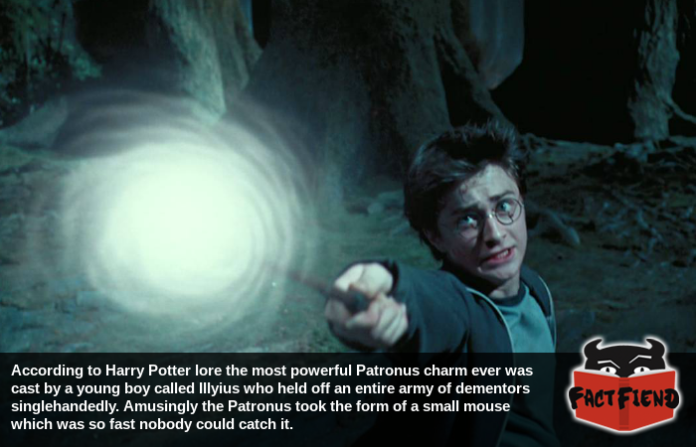 In the Harry Potter universe the Patronus charm is noted as being the only spell capable of warding off Dementors, unfeeling, soul-sucking monsters capable of mind-raping you into mental oblivion. Contrary to what you’d expect, the actual form the Patronus takes has no bearing on its power.

Before that though we should note that according to J.K Rowling herself, Dementors are functionally immortal creatures of pure instinct that feed on the emotions of humankind. As if that wasn’t bad enough they’re also noted as being superhumanely strong with the ability to fly and suck your soul out of your fucking mouth. The latter being something that will reportedly leave you as an empty husk of a human being that can do nothing but quietly shit itself in fear. 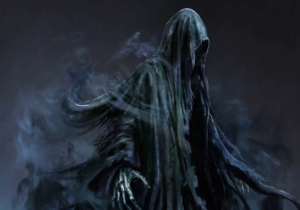 According to Harry Potter lore the only thing capable of repelling a Dementor is the Patronus charm, an ancient spell that allows a witch or wizard to fire a concentrated beam of happiness out of their wand. 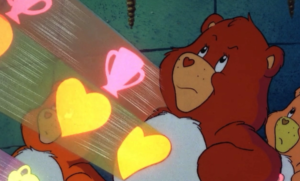 However, when used by a particularly skilled or powerful witch or wizard the beam of energy takes on a corporeal form, a form that looks like an animal and is influenced to some degree by the user’s personality.

Now for the most part this form is usually a fairly mundane animal like a dog or, and we’re not making this up, a fucking fish. This said some wizards are known have more, shall we saw, eccentric Patronuses like phoenixes and in one case, a woolly mammoth. It’s worth noting that these kind Patronuses, while exceedingly rare, are no more powerful than a regular one. In fact, the size and shape of a Patronus reportedly has no bearing whatsoever on it’s ability to obliterate Dementors.

We know this because the most powerful Patronus charm ever cast took the form not of a mighty stag or giant-ass dinosaur but a small mouse. Cast by a young wizard called Illyius, the Patronus was apparently scoffed at by the inhabitants of a village being invaded by a literal army of soul-eating demons until it started kicked an unholy amount of Dementor dickhole.

Apparently the mouse-Patronus exploded with such an immense amount of radiant, Dementor-exploding energy that it fended off the entire army single-handedly. A feat that so pissed off the dark wizard controlling the army that he tried to summon his own Patronus, only for this wand to fire a out hundreds of flesh-eating maggots that ate him alive. Something we’re kind of annoyed never happened in the movies because holy shit would that have been a better end to the last Harry Potter movie.