The actor who stumbled into playing half of Star Wars 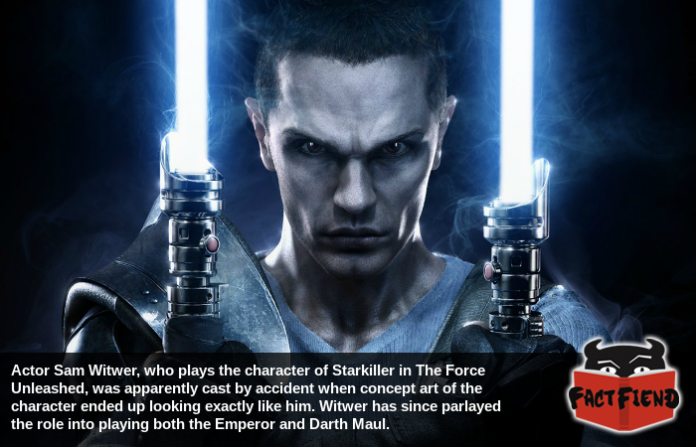 END_OF_DOCUMENT_TOKEN_TO_BE_REPLACED

The Human Torch never showers or brushes his teeth 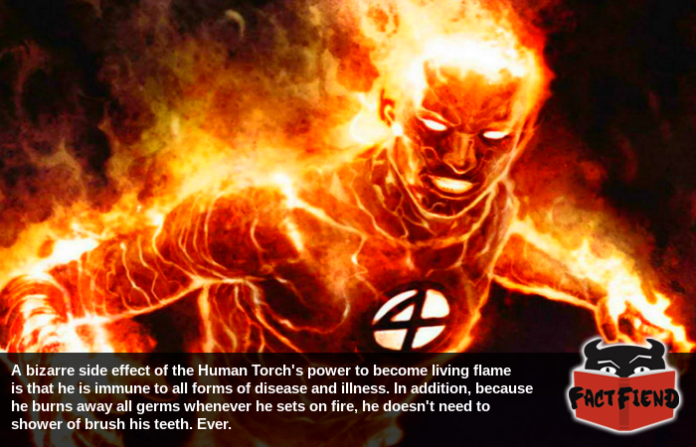 Johnny Storm is a Marvel superhero with the ability to generate an almost unlimited amount of super-heated plasma from his own body, a power that the hero uses almost daily, because why the fuck wouldn’t you? As it turns out though part of the reason Storm uses his power so much is because it means that he never needs to shower.

END_OF_DOCUMENT_TOKEN_TO_BE_REPLACED

Elton John has enjoyed an illustrious half century long career filled with sold out, stadium shows and platinum selling albums. However, an oft overlooked aspect of John’s career is his long-standing “feud” with fellow musician, Rod Stewart, with whom he’s spent almost as long as he’s spent making music shitting on from a great height in interviews.

END_OF_DOCUMENT_TOKEN_TO_BE_REPLACED

One of DC’s greatest villains is a brain-eating gorilla 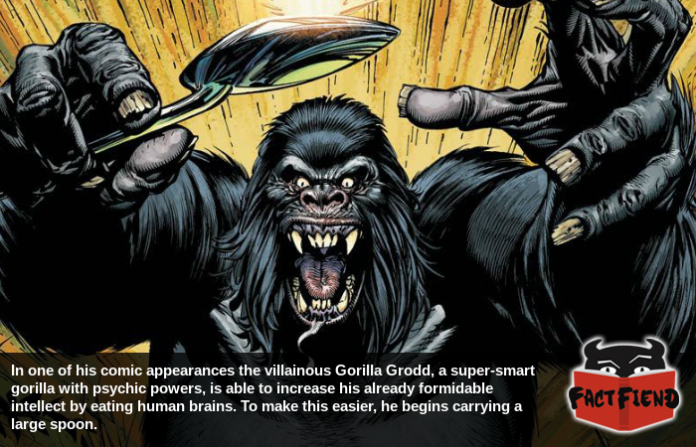 The DC hero the Flash has a rather, shall we say, eclectic rogues gallery that seem altogether outclassed by a man capable of whipping his dick out so fast it causes hurricane force winds. For example consider the case of Gorilla Grodd, a super-intelligent ape who smacks people around with an oversized battle-spoon.

END_OF_DOCUMENT_TOKEN_TO_BE_REPLACED 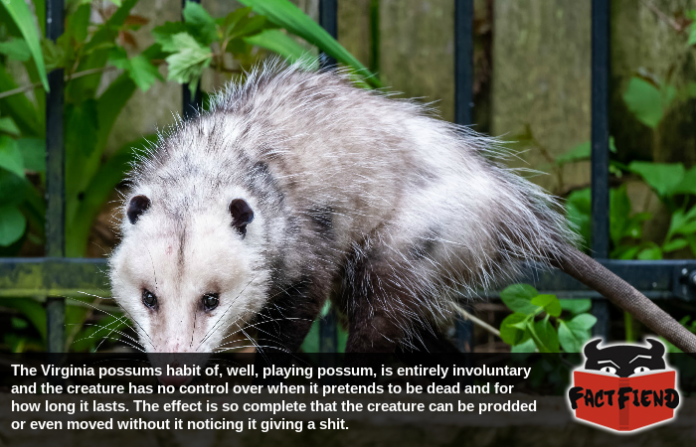 There aren’t many animals on Earth that can afford to not give a fuck given that many animals’ survival very much depends on being keenly aware of all the things in their immediate vicinity that could kill them. The same cannot be said for the Virginia possum, a creature that gives so few fucks it literally didn’t bother evolving with the ability to live longer than 4 years.