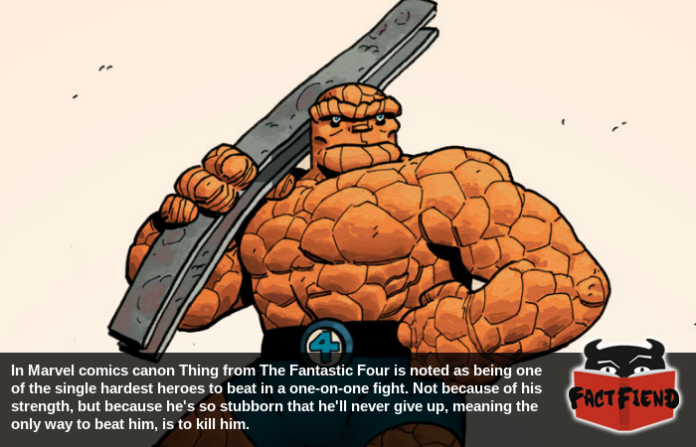 Benjamin Grimm, better known by the oddly dehumanising mononym of Thing, is a Marvel character best known for his literal stony facade and his ability to survive howitzer rounds to the dick. Although Thing isn’t necessarily the strongest character in Marvel canon, he is recognised as one of the hardest to beat in a one-on-one fight.

This isn’t to say Thing isn’t a consummate badass who’s harder to kill than a cast-iron cockroach and has stood toe-to-toe with some of the hardest hitters in the Marvel universe and walked away unscathed. Or as unscathed as a guy who looks like fossilised dinosaur testicle could look we guess. 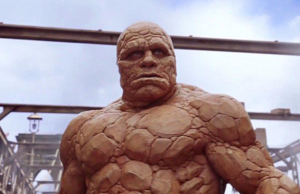 Speaking of which, Thing’s rocky hide is noted as being virtually impervious to everything short of Wolverine’s claws and as a direct result, Thing himself is nigh unkillable. Also, a side-effect of Thing’s mutation is that he no longer ages and is largely immune to the effects of fatigue and exhaustion meaning he’s also immortal and could theoretically win any fight that ended in a stalemate by just existing until the other guy died.

Not that Thing needs to because he can also hit with the force of a sledgehammer strapped to the end of the Hulk’s dick when he’s in full sprint and is a proficient hand-to-hand fighter.

Now while you’d think the Thing’s immense strength combined with the fact he possesses a bright orange, bulletproof ballsack is the reason he’s unbeatable in a fight, the real reason is his immeasurable reserves of something much harder to quantify. Willpower. 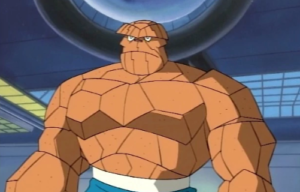 To explain, although willpower isn’t considered to be a superpower in the Marvel universe, it does allow someone to do superhuman things. For example, as a direct result of his biggest-dick-in-the-room swagger and supreme confidence in his own convictions, Dr. Doom cannot be mind controlled or compelled to act against his own instincts. The same can be said of heroes like Spider-Man and Captain America whose willpower is such that they can fight through injuries that would cripple lesser men and are able to consistently surpass the limits of their own powers through sheer force of will. 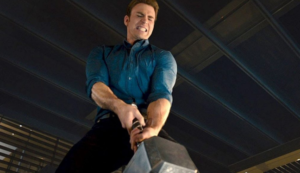 In regards to Thing, his willpower is such that beings who can best him physically have straight up stopped fighting him because they realise that no matter how much they stomp his ass, he’ll never give up. For example in one comic Thing gets into a boxing match with a being who unironically refers to himself as The Champion of the Universe. 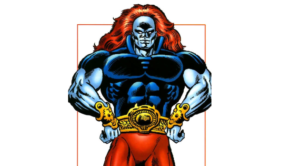 As with many comic characters, The Champion’s powers have evolved over the years but at the time he and Thing fought he was described as being strong enough to punch Galactus’ dick clean off. Unsurprisingly then The Champion beats the living piss out of Thing and tauntingly points out that he isn’t even using a modicum of his power to whup his ass and that he’s pulling each and every one of his punches. 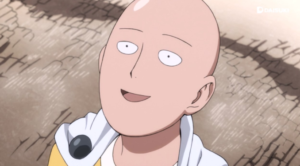 Despite being wildly outmatched both in terms of raw physical power and skill, Thing refuses to give up and somehow manages to last three rounds with The Champion, becoming the first known being to manage such a feat. Annoyed the Champion punches Thing out of the ring and declares himself the winner, only to see Thing crawl into the ring and through a broken jaw tell him the fight isn’t over yet. 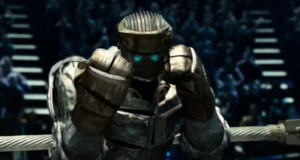 The Champion is stunned at Thing’s resilience and upon realising his only choice is to outright fucking murder him or give up, opts to give up, telling Thing he could never hope to break his spirit. Meaning yes, Thing won a fist fight with a being who once punched a planet in half by never giving up harder than anyone in the Marvel universe even thought possible.