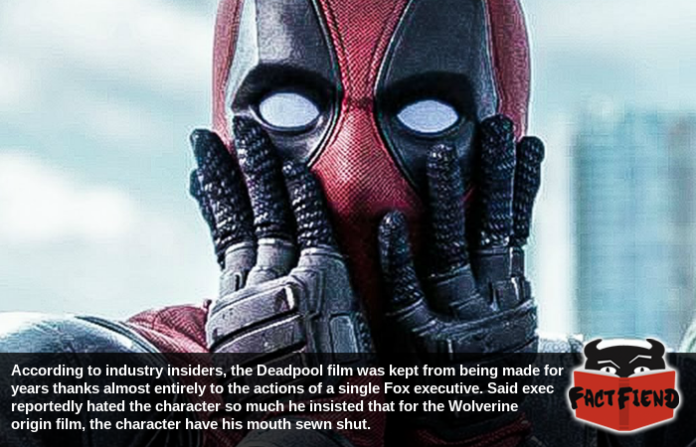 The Deadpool movie was a cinematic paradox in that it was a monstrous, runaway success despite near enough everyone at Fox saying it was going to flop like mattress being kicked off a building. Of these naysayers none were more vocal than Tom Rothman, a man who near singlehandedly held back the movie and character for several years.

For anyone unfamiliar with Rothman, he’s a big-dick Hollywood type who helmed Fox Entertainment for almost 20 years, during which time the studio earned a slew of awards and had a hand in producing and distributing some of the company’s biggest hits. Hit like a little indie flick called Titanic.

A stern, but stable guiding hand, Fox literally made more money than every other movie studio in Hollywood under Rothman’s stewardship and he every quickly became a leading figure in the industry. Or to put it more simply, when it comes to films, the guy knows what the fuck he’s doing.

Rothman’s impressive resume has understandably given him a whole lot of confidence when it comes to picking films, which is wont to happen when you can tell people “I helped make fucking Avatar!” whenever they question your authority. Weirdly, despite his evident business acumen Rothman reportedly spent years shitting all over what would become a literal billion dollar idea. Deadpool.

You see, according to industry insiders and people with firsthand knowledge of the tortuous production of the Deadpool movie, Rothman hated the character with a passion and shutdown every attempt to have him realised on the big screen. Tim Miller (who directed Deadpool) for example was told point blank by Rothman that he just didn’t “get it” when the director tried to explain his vision for the film and Deadpool creator Rob Liefeld went as far to allege that Rothman was the sole, driving force preventing the movie from being made all the years it was in production hell. 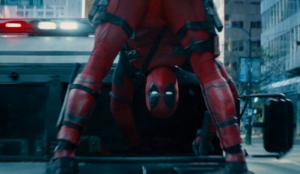 Miller would later note that he emailed Fox every month or so basically begging to make the film and telling them that he would do anything to make it happen and that he would accept any cut to the proposed budget or content. A sentiment echoed by Ryan Reynolds himself who had signed on to appear in the film and told Fox in no uncertain terms that he would drop any project and take any salary to make a Deadpool film happen. According to Miller the emails would either be outright ignored or would prompt a curt response containing the same reasoning Rothman had used to poo poo the film initially.

This alone is kinda funny but it gets just a little bit pettier because it’s noted that Rothman used his creative clout to ensure that when Deadpool appeared in X-Men Origins: Wolverine, the character almost immediately had their mouth sewn shut. A decision solely credited to Rothman who made it seemingly out of spite seeing as literally almost everyone involved with the production of the film reportedly tried to tell him that it was a stupid fucking idea and that everyone would hate it. 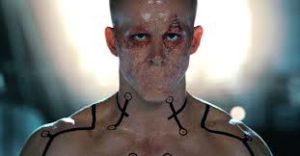 As an aside, Rothman was so set on micromanaging the shit out of the film that he also had all of the sets painted a slightly lighter color when the director was away, just because. Something that has nothing to do with Deadpool but is hilarious nonetheless.

As if all that wasn’t bad enough, Rothman also shit just all over the famous test footage that was shot as a proof of concept for a Deadpool film, again saying that he didn’t get it and that it would work. Something it would appear the people who made the footage were well aware of given that it literally ends with Deadpool saying, to camera, “Hi Tom” as if the character knew he would be watching it.

Amazingly, even after Deadpool was released and made like a billion fucking dollars, Rothamn refused to asknowledge how much he fought to stop it ever being made, refusing to give interviews talking about the long, frustrating production process behind it. Which well, is very on brand for Rothman given what we’ve learned about him today.