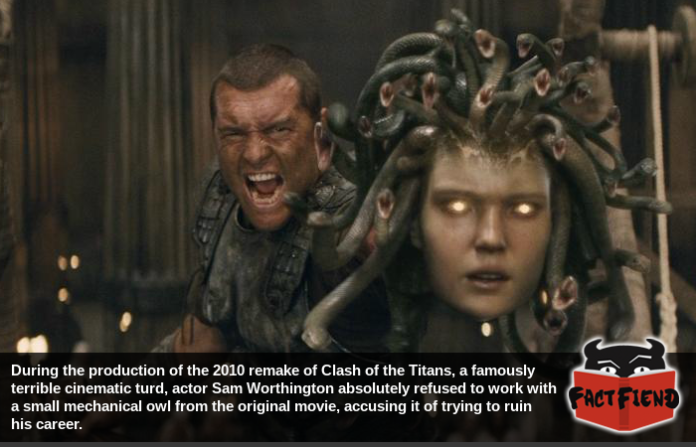 That actor was Sam Worthington, a completely unremarkable actor known for starring roles in some of the most “bleh” nothing movies released over the last few years and Avatar. The most commercially successful nothing movie of all time.

Now while starring in one of the highest grossing movie of all the time is bound to give an actor a bit of an ego, Worthington’s behaviour on the set of Clash of the Titans was above and beyond what you’d expect from even the most diva of actors. Mainly because his tiny man tantrums seemed to be directed entirely at a singular facet of the movie, Bubo. A small mechanical owl. 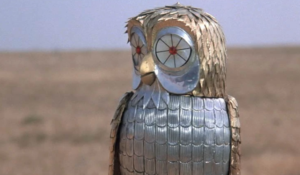 You see, in the original 1981 Clash of the Titans movie, Bubo is a pretty important character who helps guide the film’s hero Perseus as he sets about kicking the everloving shit out of every monster in Greek mythology. Bubo is also arguably The director of the remake was well aware of this and sought to include Bubo in some capacity in the film, the problem was, Worthington was having approximately none of that.

Apparently the actor hated the owl and complained literally every time he was asked to film a scene with it. While Worthington ostensibly claimed that he didn’t like the owl because it didn’t fit with the tone of the film, industry insiders have claimed that it’s because the owl simply had more screen presence than Worthington and that it stole every scene it was in. Which he didn’t like. We don’t really know which of these is true so we’ll let you decide for yourself whether an actor who was the most forgettable part of Terminator: Salvation had less charisma than a kooky talking robo-owl. 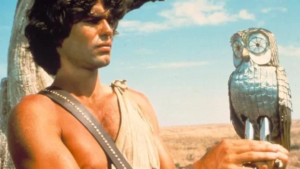 The really amazing part of this whole story though is that the thrust of Worthington’s objection to the owl is that it would “ruin his career”, which is just hilariously sad. The actor also repeatedly threatened the owl with actual physical violence and argued constantly with the director about its importance to the plot. Eventually the director got so sick of Worthington’s endlessly complaining that they cut Bubo from the film completely, relegating the owl to a several second long cameo where Worthington’s character literally tosses it aside like trash. A scene we’re guessing Worthington had at least some input on.