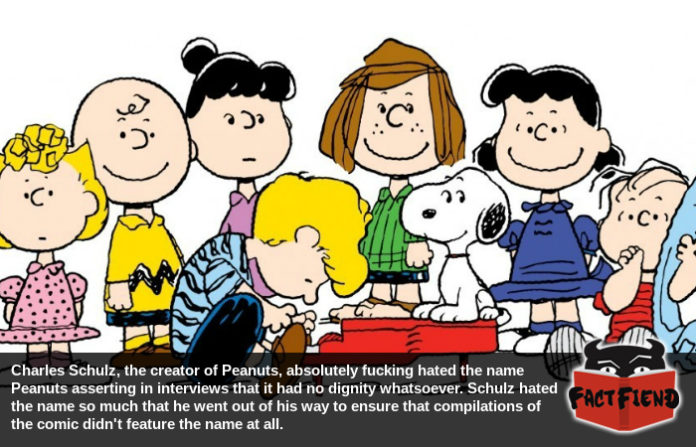 Charles Schulz is a man whose ghost is currently sat on a solid gold heaven-throne shaped like Snoopy given to him by God himself for creating a comic that was just so darn adorable. While Schulz loved the comic and the characters it contained, he reportedly hated the name Peanuts.

Why? Well the story goes Schulz’s outright hostility towards the name stemmed from the fact it was forced upon him by an editor early in his career. According to the artist he wanted the comic to be called Li’l Folks and this is the name he pitched it under while attempting to get it into newspapers. While Schulz did eventually managed to convince United Feature Syndicate to syndicate the comic in 1950, the company were hesitant to publish it under the name Schulz had chosen out of fear a much shittier comic called Li’l Abner might sue the fuck out of them. 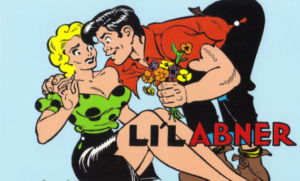 Wanting to avoid this an editor for United Featured Syndicate decided to simply change the name to Peanuts. Schulz was reportedly furious when he heard about this and tried in vain to have the title changed to something else. As you can probably guess from the fact we’re talking about it today, all of Schulz’s protests fell on deaf ears and by the time he had the kind of clout to insist upon changing the name, it was too late. Peanuts had conquered the god-damn world.

Unable to change the name Schulz instead took to shitting on it from a great height at every available opportunity, always making sure to comment on how awful the name was in any interview he gave. In one particularly fiery interview, Schulz angrily asserted that the name had “no dignity” and that he felt it in no way reflected the content of the comic itself. We’re guessing that Schulz, through supreme effort on his part, was able to stop just short of insisting that the name had no honor. 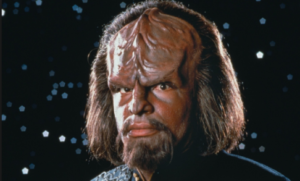 Schulz’s hatred of the name was such that when he actually got big enough to start swinging his dick around and making crazy demands, he’d frequently use this power purely to remove the word Peanuts from adaptations of his work. Which is the reason why the many animated films and cartoons based on Peanuts usually advertised the fact they starred either Charlie Brown or Snoopy without making an overt reference to the comic’s title. It annoyed Schulz that fucking much. 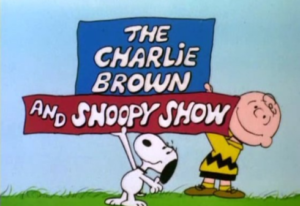 On some level you kind of have to commend the sustained effort it takes to dislike something that hard.