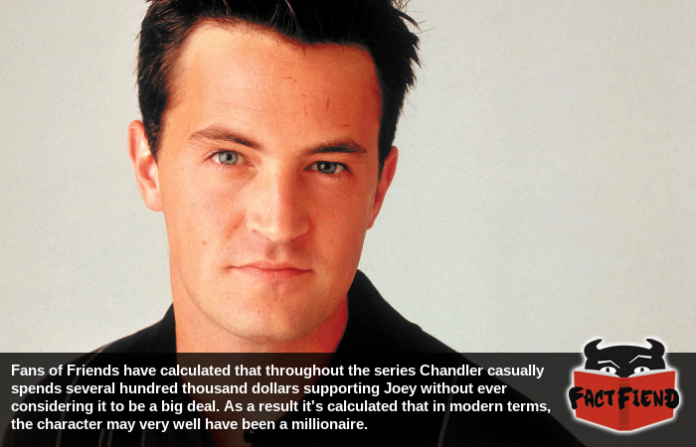 In the Friends cinematic universe Chandler Bing is a man known for two things, being sarcastic as all hell and working a job for like 9 seasons so boring that nobody knows what it is he actually does. A job it turns out paid so well he was basically able to function as his roommate’s sugar daddy for 3 years straight.

That roommate is of course, Joey Tribbiani, a character who throughout the run of the show is near-consistently portrayed as a struggling actor with less career prospects than anyone on Game of Thrones that isn’t Peter Dinklage. 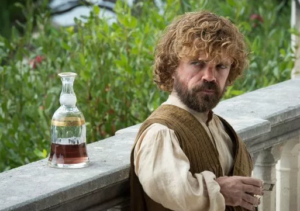 Now a running joke throughout the show that whenever Joey is up shit creek without a paddle, Chandler will bail him out without a second thought. Now the total cost of all this stuff is never directly mentioned in any episode of the show. In fact the closest we ever get is an episode where Joey offers to pay Chandler back and upon seeing a rough estimate of the amount he’d owe, looks at the piece of paper with the amount written on it like it’s a picture of his parent’s fucking. 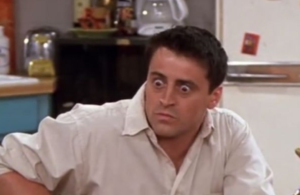 It’s worth noting that this all happens after Joey lands a role in a movie so he’s not exactly hurting for money at this point meaning the amount written on that piece of paper must be pretty substantial. The same can be said for another episode where Chandler casually mentions that he has enough money in his savings account to pay for a massive wedding outright, in cash. The couple end up opting for a less extravagant wedding but one that fans of the show with more time on their hands than us worked out must have cost just shy of $60,000 or about $77,000 today. An amount Chandler paid out of pocket without a second thought.

In regards to supporting Joey, throughout the run of the show it’s noted that Chandler basically paid all of his bills and took care of all of his financial obligations for 3 years straight, in addition to paying for all kinds of frivolous shit on and off during the shows 10 season run. Hell in one episode Chandler offers to pay for hernia surgery when Joey’s health insurance lapses and if there’s one thing we know about America it’s that, that shit isn’t cheap. 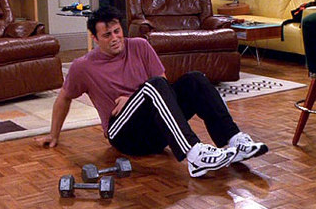 Again, how much this amounts to isn’t clear but a fan of the show worked out that it would conservatively amount to a little over $100,000. Apparently much of the money owed stems from the fact Joey doesn’t pay rent for like half a decade in an apartment the New York Post estimates would cost Joey and Chandler $3,000 per month. Each.

Remember Chandler never asks for this money back and still somehow saves enough money to pay for a $60,000 wedding like it’s nothing and drink like 30 cups of $4 coffee every day. Although the amount Chandler earns or even what he actually does for a living is never mentioned, the fact he’s able to spend this much every money and still save so much means he probably earns in excess of $10,000 per month after tax. An amount that only makes it more confusing that he consistently has trouble getting laid when all he’d realistically need to do is keep a copy of his bank statement in his wallet.