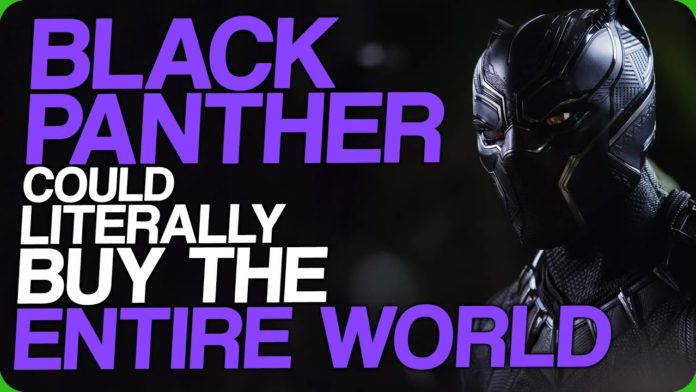 When you’re bestowed with the power of ancient turbo-leopard and have access to the collective resources of an entire fucking country, there’s not much you can’t do. Or at least, it would appear that way if the Marvel character T’Challa, AKA the Black Panther, is anything to go by. A character so immensely wealthy he’s personally worth more than every country on Earth combined.

You see, as the absolute monarch of Wakanda, a fictional African nation in the Marvel Universe noted as being amongst the most technologically advanced on Earth, T’Challa – by nature of his birthright – can access any of his country’s many resources any time he damn well pleases. 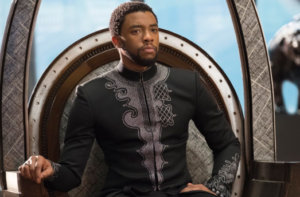 The most valuable of these resources being a vast, almost unending supply of vibranium, a fictional metal noted for being second only to the same shit Wolverine’s skeleton is made of in terms of it’s ability to take a beating. To the world at large it is believed that only a smidgen of this wonder-metal exists, most of which they used to make a large metal disk Captain America uses to stop people punching his head off. 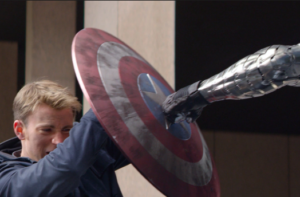 In reality though Wakanda has a metric shit-ton of the stuff which various comics note T’Challa has his people sell in minute quantities to the rest of the world for a mark-up that would make a cinema blush. While the exact value of vibranium is hard to quantify, a Fantastic Four comic does note that pure vibranium sells for about $10,000 per gram on the black market. As an idea of just how much vibranium is worth, in one comic it’s casually alluded to by one character to a bench made of the material would be worth about $20,000,000. So how much vibranium does Wakanda, and by extension T,Challa, have? Well, according to one comic about 10,000 tons of it. This isn’t even mentioning the countless magical artefacts and host of world-changing technology the Black Panther could sell off if he really wanted to.

Putting these two figures about the value vibranium together the Black Panther is theoretically worth in excess of $90 trillion. An amount that means he is personally wealthier than not only every other immeasurably wealthy Marvel hero like Iron Man or Professor X, but every country on the planet, combined. Meaning if the Black Panther really wanted to, he could buy an entire fucking country if he really wanted to and still have enough money left over to buy literally everything else on the planet.