We’re probably not breaking any new ground when we say, fuck Hitler. But we might be when we say that Wax Hitler is probably doesn’t deserve half the shit that’s happened to him over the years, because hell, he is just a dummy. Albeit one modelled after one of the most evil, hated men in human history. 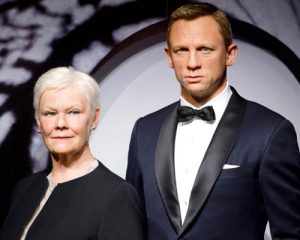 To looking like you hollowed out the person’s skin, filled it with raw meat then laminated it … 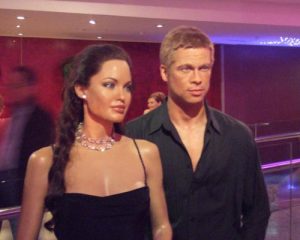 Along with celebrities alive today, most Madame Tussauds locations around the globe also have a section dedicated to famous and infamous historical figures, the latter of which are normally all housed together in the same room because Nicki Minaj and Daniel Craig probably wouldn’t be all too happy to find out their figures were in the same room as Vlad the Impaler.

Arguably the most controversial figure Madame Tussauds own is the one of noted shithead, Adolf Hitler. Even from the moment the first waxwork model Hitler was unveiled in the original Madame Tussauds museum in London, it was vandalised so frequently that it was given its own security guard in 1936. A date you’ll notice is before WW2 and we all knew for sure how much of a shithead Hitler really was, meaning the model wasn’t being stored alongside those of murders and historical tyrants, but other politicians. Who are also shitheads, but not in the same league as HITLER!

Amazingly in 2002, a waxwork Hitler was moved from the chamber of horrors to the London museums main hall where it stood, without a hint of irony, right next to a waxwork model of Winston Churchill. You know that dude who turned his asshole inside out during WW2. 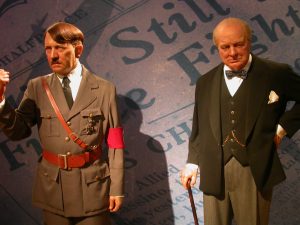 The museum heroically continued to display the waxwork Hitler in spite of repeated protests and calls for its removal until 2016! During which time it emerged that it was was the official policy of the museum to let people pose next to the figure giving a fucking Nazi Salute, so long as they did so in a “responsible manner“.

Prior to this date, various Madame Tussauds locations around the globe have also displayed a waxwork model of Hitler including the Madame Tussauds museum in Berlin. Again, like in the UK, the inclusion of the model was widely criticised and numerous complaints were made about having Hitler stand next to famous historical figures like it wasn’t no thing. The one difference was that the Berlin museum doesn’t allow customers to give a Nazi salute because doing that is illegal as shit over there. They also went out of their way to make sure their waxwork Hitler looks as sad as possible. No, really. 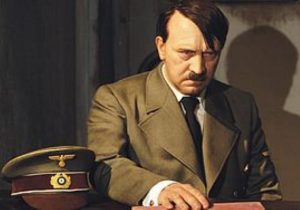 This came to a head, literally, in 2008 when a man bum-rushed the Berlin-based waxwork Hitler and cut its head off. After being arrested (yes, a man was arrested in for assassinating a model of Hitler) and questioned it was revealed that the man hadn’t attacked the model to prove a point, but to win possibly the best bet ever made. Even still, you’d think the Berlin branch of Madame Tussauds learned their lesson and decided to quietly remove the model of Hitler, right? Actually they promised to spend thousands of dollars repairing it. Figures.