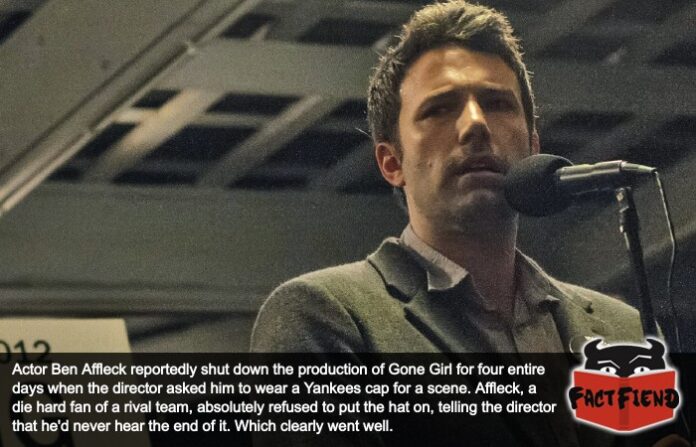 Ben Affleck is a pretty good actor and by all accounts, takes the craft of acting very seriously. That is, unless a role calls for him to betray the one thing he seemingly loves more than the thing he’s paid thousands of dollar a minute to do, the Boston Red Sox. So much so that he once shut down the production of Gone Girl a multi-million dollar film helmed by one of the most respected directors in the industry, over a hat.

Not just any hat mind you, a hat featuring the logo of the apparent Vergil to the Red Sox’s Dante, the Yankees. A team Affleck hates with such a passion he physically could not bring himself to put the hat on, on camera, telling director David Fincher that his friends would never let him live it down if he did. 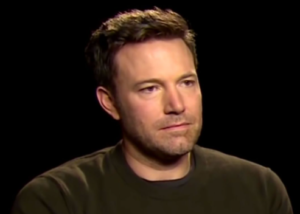 But we’re getting ahead of ourselves because you’re probably wondering why wearing the hat was so important to the film that it ended up quite literally shutting down production for four days. Well the infamous “hat” scene takes place right at the start of the film and is when Affleck’s character is trying to surreptitiously slip through an airport unnoticed. This being a movie, his character does this by putting a baseball cap on because baseball caps in movies might as well be fucking invisibility cloaks. 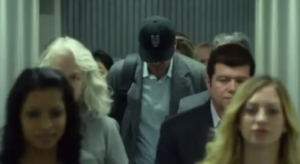 So where do the Yankees come in? Well David Fincher, who tends to be a stickler for details like this, reasoned that since the scene in question was set in New York, it made sense for Affleck’s character to wear a Yankees cap. You know, because that’s where they’re from.

Affleck however, disagreed and told Fincher in no uncertain terms to go and fuck himself and walked off set when he was asked to wear the hat. Telling the director that he simply could not bring himself to wear the hat of his favourite team’s arch-rival. A baffled Fincher would later recall that this argument went on for four days while the crew scrambled to find a solution. A situation the director described as “unprofessional” and Affleck instead characterised as a “one man war against the Yankees.” Which we’re inclined to agree with because fuck the Yankees.

After four days of stonewalling from Affleck who reportedly didn’t so much as speak to anyone, Fincher relented and let him wear a Mets hat instead. A solution Affleck was happy with as it meant his friends wouldn’t have a photo of him wearing a Yankees hat to taunt him with. At least not until we turn into this video and photoshop him wearing one.